Documentary “The World According to Monsanto” Disappoints 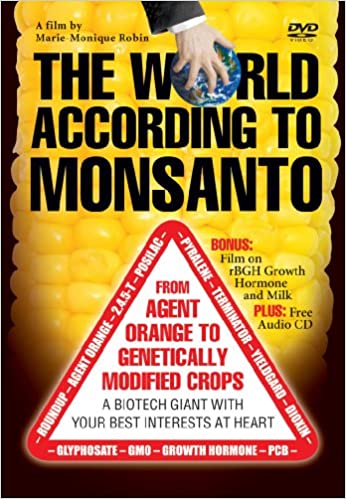 You won’t be surprised to hear that a documentary about the maker of PCBs, Agent Orange and Roundup has lots of shocking bits.

But here’s the real shocker:  this documentary may put you to sleep.  Maybe it’s just me, but watching the filmmaker enter search terms into Google is not my idea of exciting investigative journalism, and a shocking chunk of the movie is just that – Internet searches.

But hey, it’s free on YouTube and conveniently divided up into eight parts, so you can take your Monsanto evil in small, stay-awake doses. Here’s Part 1.

To be fair, I did enjoy the part about Kay Jenkes, the awesome EPA employee who blew the whistle on Agent Orange.  And Treehugger’s reviewer liked the movie a lot more than I did.