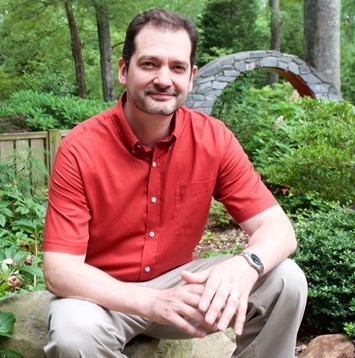 Jeff Gillman has a Master’s degree in Entomology and a Ph.D. in Horticulture from the University of Georgia. He is the author of five books on gardening and the environment, a Contributing Editor to Fine Gardening Magazine, and has appeared on such shows as Martha Stewart and Growing a Greener World. From 1998 until 2013 he worked as an Associate Professor in the Department of Horticultural Science at the University of Minnesota, but the cold finally got to him! For the past two years he has been an instructor at Central Piedmont Community College, teaching courses on Plant Propagation, Plant Materials, and Hydroponics among others. As of August 2015, he is our new Director of the UNC Charlotte Botanical Gardens.

As promised, we are hosting a dialogue between Alaskan garden writer Jeff Lowenfels, the co-author (with Wayne Lewis) of Teaming With Microbes; and horticultural scientist Jeff Gillman, author of The Truth About [...]

by Jeff Gillman After reading Jeff's response I don't have a lot to add. I'm simply more cautious regarding human pathogens and think that, based on current research, even the [...]