Trees? We have enough? 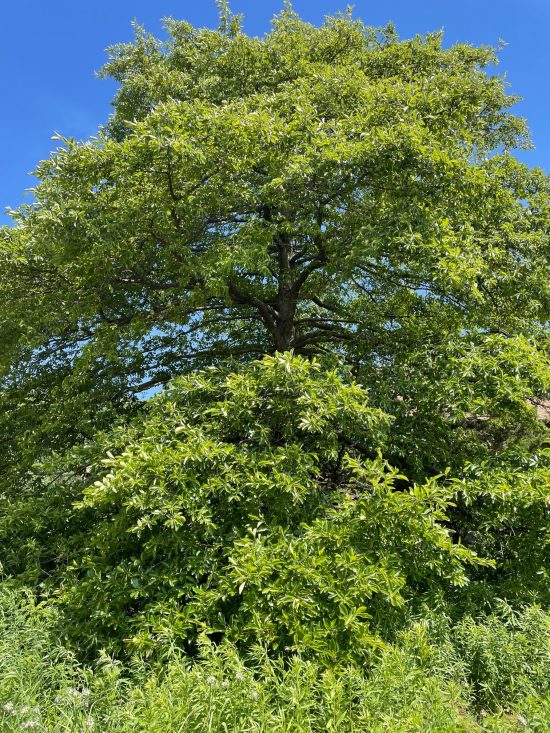 Now here’s a campaign rallying cry you don’t hear too often: “Don’t we have enough trees around here?” 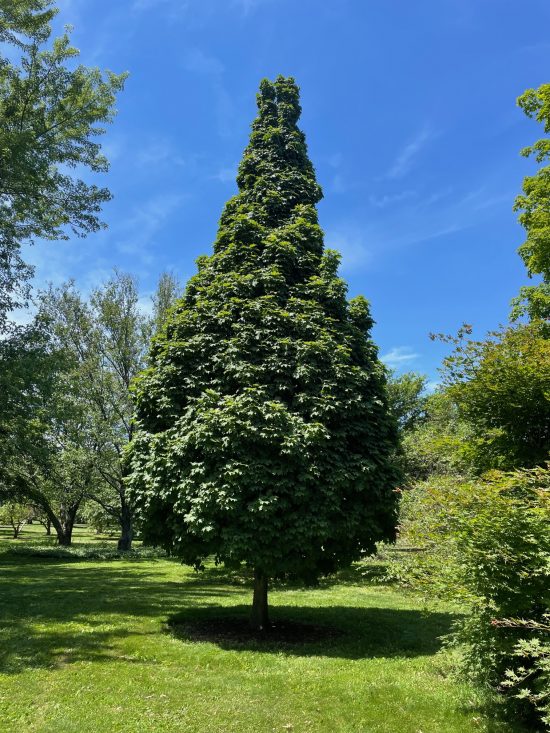 For those who’d like to be edified by the entire quote, and so nobody thinks I am distorting his words by not providing context, here it is: “They continue to try to fool you that they are helping you out. But they’re not. Because a lot of money, it’s going to trees. Don’t we have enough trees around here?”

Walker is, of course, attacking the recently passed and signed Inflation Reduction Act, which, despite its name, is the nation’s biggest, most comprehensive effort to combat global warming.

As a New York state resident, I’m pleased that this bill supports NY’s net zero by 2050 emissions goal, which is in line with the Paris agreement to limit global warming to well below 2 degrees and preferably to 1.5 degrees Celsius by mid-century.  Twenty-two other states have similar policies in place. 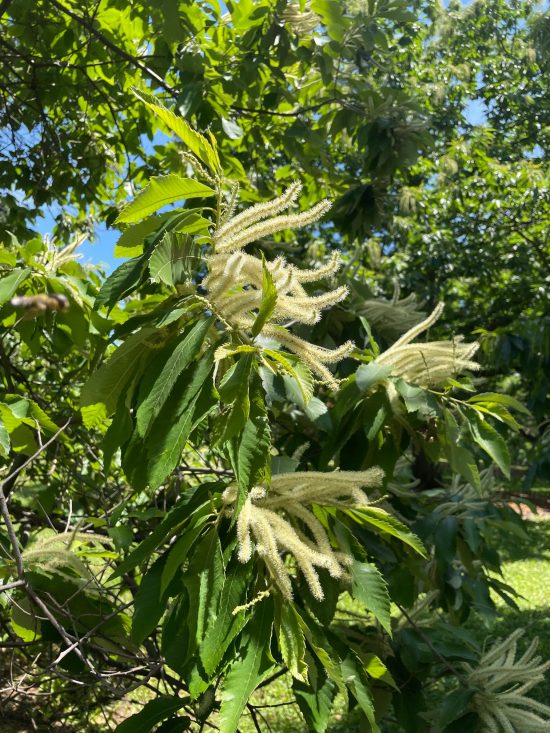 Though, by this time, you don’t find too many people claiming human-caused climate change isn’t a thing, it’s sadly unsurprising that that’s often where the consensus ends. Those on the right side of the political spectrum may admit that global warming is bad, but they’re not really interested in trying to do anything about it, despite the fact that climate change-related disasters have cost the U.S. a total of $788 billion and 4,557 lives over the past five years, according to the National Oceanic and Atmospheric Administration. 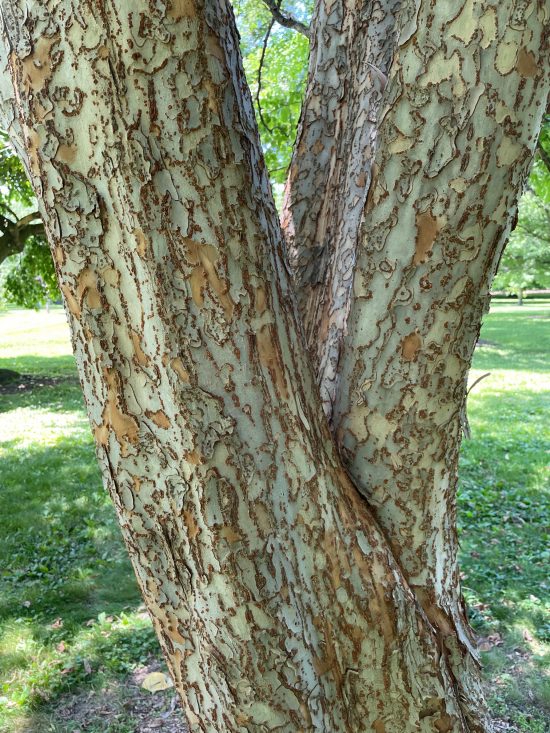 And so, here we are with a guy complaining about trees. He might be interested to know that because of wildfires and extreme weather events, U.S. Forest Service arborists can’t keep up with tree replacement, but have new funding (not from this bill) to try to close the gap. Forests on public lands filter and store water, sequester carbon, provide Indigenous communities with food and timber, and contribute more than $11 billion to the economy via outdoor recreation.

Planting a tree is one of the simple, useful things to do for a number of beneficial outcomes, including human health and insect habitat. Of course, you have to pay attention to the type of trees you’re planting and where you’re putting them.

But no, we do not have enough.

Images in this post are from the University of Wisconsin – Madison Arboretum, visited by garden bloggers in June.