Peas on a Podcast: Jared Barnes and Thomas Rainer

Our home-grown snow peas bought the farm a few weeks ago, but I found agents of inspiration to take the edge off summer heat. Jared Barnes and Thomas Rainer have wonder to spare and share. Not surprising for two peas in a pod who grew up “semi-feral” playing outside.

Last month, on his Plantastic Podcast, Barnes hosted landscape architect, author and speaker Thomas Rainer. Look for episode 6. It’s a standout. Another good pea is Rebecca McMackin. I listened to her interview on the Growing Greener podcast with Garden Rant alumnus Thomas Christopher. It was too close to press time to present the full scope of her impressive, “ecological horticulture” at the Brooklyn Bridge Park, but please give it a listen. Rebecca is headed to the Harvard Graduate School of Design this fall, as a Loeb Scholar. with a handful of others who are trying to “change the world.” 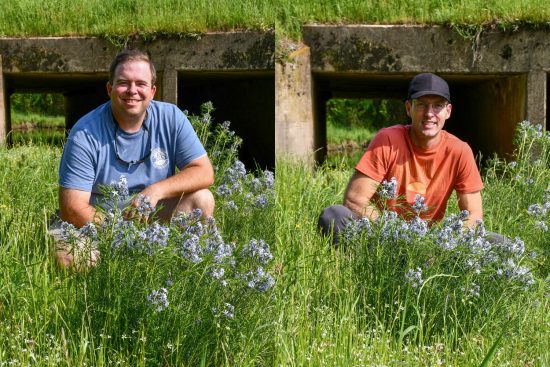 Here is the Rainer episode’s outline organized by Barnes: 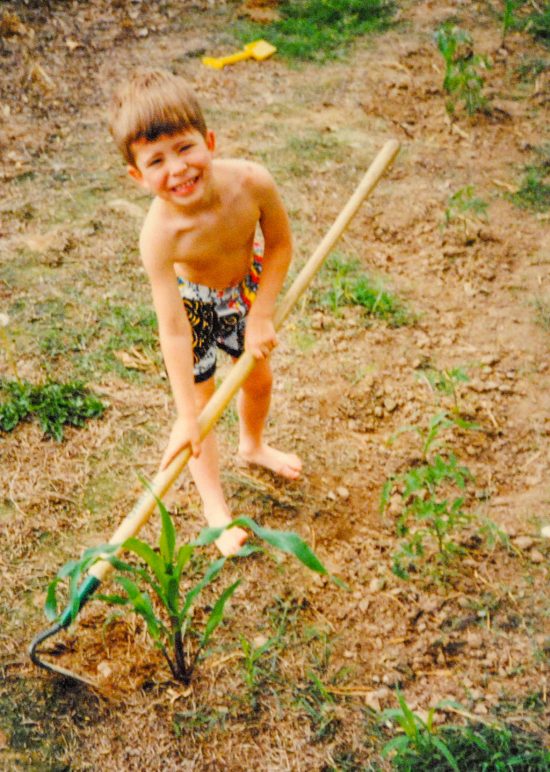 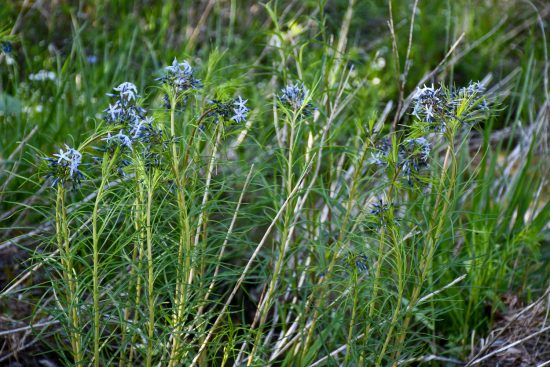 Hubricht’s bluestar, Amsonia hubrichtii, in its native habitat in the Arkansas barrens 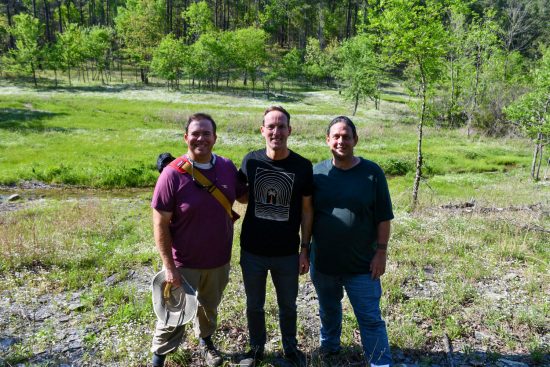 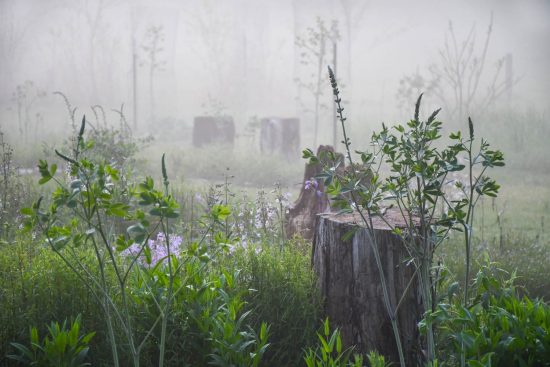 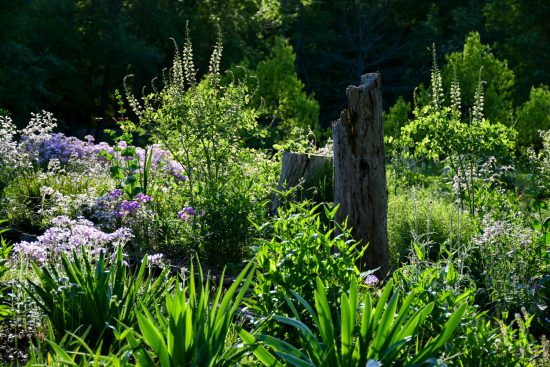 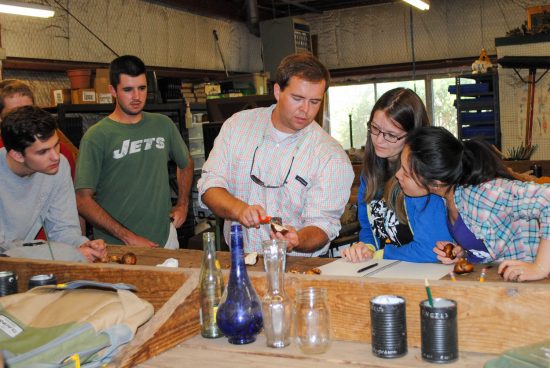 Jared, along with teaching, stewards a 1.5 acre student botanic garden and living lab called The Plantery. Their mission: “We cultivate passionate students who grow and celebrate incredible plants that elevate and inspire our community.”

Call of the Wild

I’ve followed Jared Barnes’s career since he introduced himself at a Perennial Plant Association Symposium in 2007. He was a student scholarship recipient from University of Tennessee at Martin. Every time I turned around, for the next few days, Jared was there, asking questions about perennials. I realized his appetite for plants was insatiable. I tried to feed the beast. The following year I ran into him again at the beautiful Scott Arboretum at Swarthmore College, where he was working as a summer intern. I sensed something special about Jared. This guy was on the move. I wanted to implant a radio chip and follow his progress. He spent the next six years at North Carolina State University where he received his doctorate and now is Associate Professor at Stephen F. Austin State University in Nacogdoches, Texas. 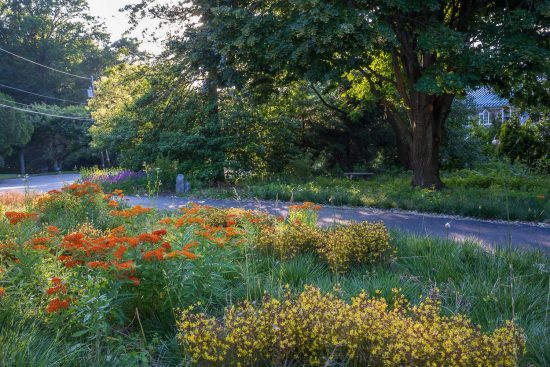 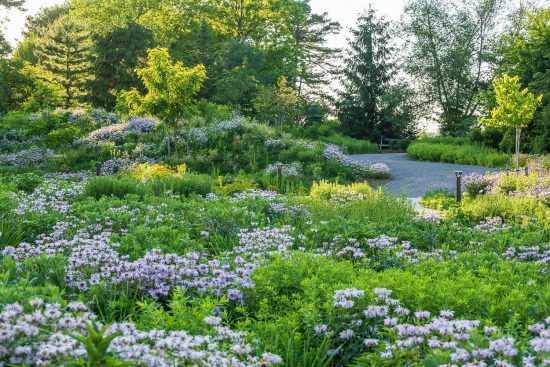 And I first met landscape architect Thomas Rainer at the Mid-Atlantic Regional Symposium in Baltimore in 2012. He turned heads by altering conventional views on garden design without taking down traditional cottage or formal gardens. He is an admirer of both. I wrote about the Symposium for the Human Flower Project a few weeks later. “Rainer outlined his ‘spiritual’ and ‘hedonistic’ preferences for planting native species in the landscape. But he didn’t shy away from ‘turning up the volume’ on a design that mixed native little bluestem grasses with a non-native perennial. His punctuation planting with the tall, pencil-thin South American Verbena bonariensis made the grasses look ‘more legible.’” Rainer is a gardener and plant lover, a combination surprisingly rare among his professional colleagues. 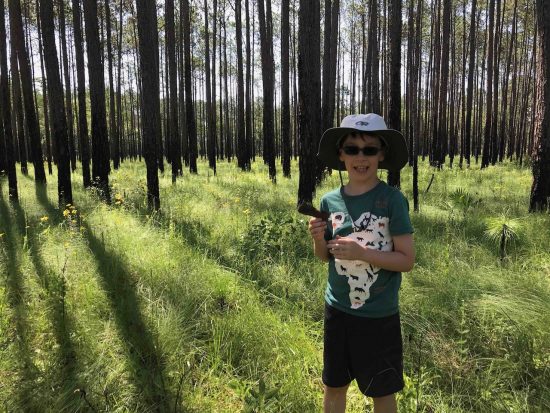 Thomas Rainer is co-founder of Phyto Studio in Alexandria, a firm he partners with his wife Melissa and with Claudia West. Rainer, a “horticultural futurist,” co-authored Planting in a Post Wild World with Claudia West, selected by the American Horticultural Society as one of their 2016 books of the year. (I once heard Claudia give a presentation on Color Theory, influenced by Forest Aesthetics, a book written by the 19th century German forester Heinrich Salisch. I am color blind, but still trying to absorb the full meaning of her deeply provocative talk.)

Barnes’s podcast is a gem. Jared is smart, curious, does his homework and has a voice, with a sweet Tennessee inflection made for radio—or a podcast. “Plants can’t talk, but we can! The Plantastic Podcast is a show for plant killers, green thumbs, and everyone in between…”

“Listen along as Dr. Jared …deconstructs the craft and the practices of remarkable plantspeople so that you can better cultivate your plants and yourself. Let’s Grow.”