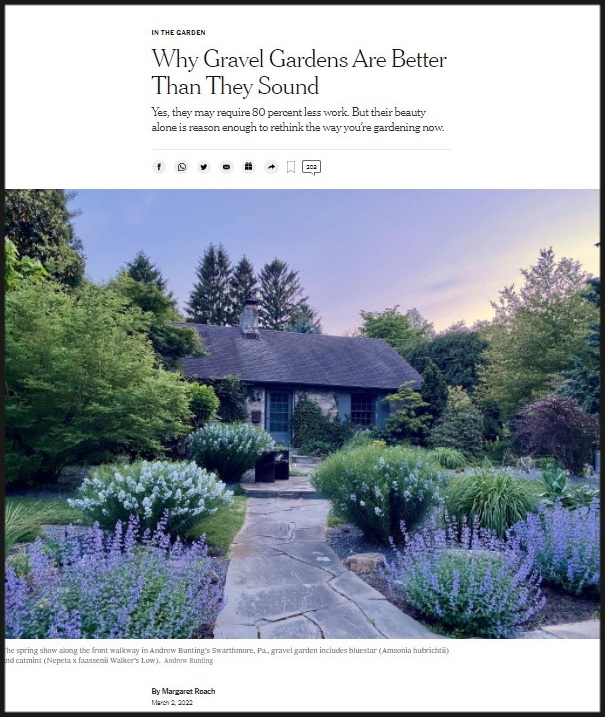 As I labored last month to organize my 118,000+ photos, my love for one particular Eastern garden was renewed – that of Andrew Bunting, currently the VP of public gardens and landscapes for the Pennsylvania Horticultural Society. It was in 2009 that I visited Andrew in his garden in Swarthmore, PA.

So Margaret Roach’s latest column in the New York Times about gravel gardens was especially interesting to me because she describes Andrew’s remaking his garden during the pandemic. As fanatic gardeners are known to do.

Mr. Bunting found himself at home in 2020 in what became his “Covid office,” looking out at his “meadow-ish front garden” day after day, he said, from his seat at the dining table. “I remember thinking, ‘This is tired; it needs redoing.’”

My reaction is: “THIS is tired?” Here’s how I remember his front garden: 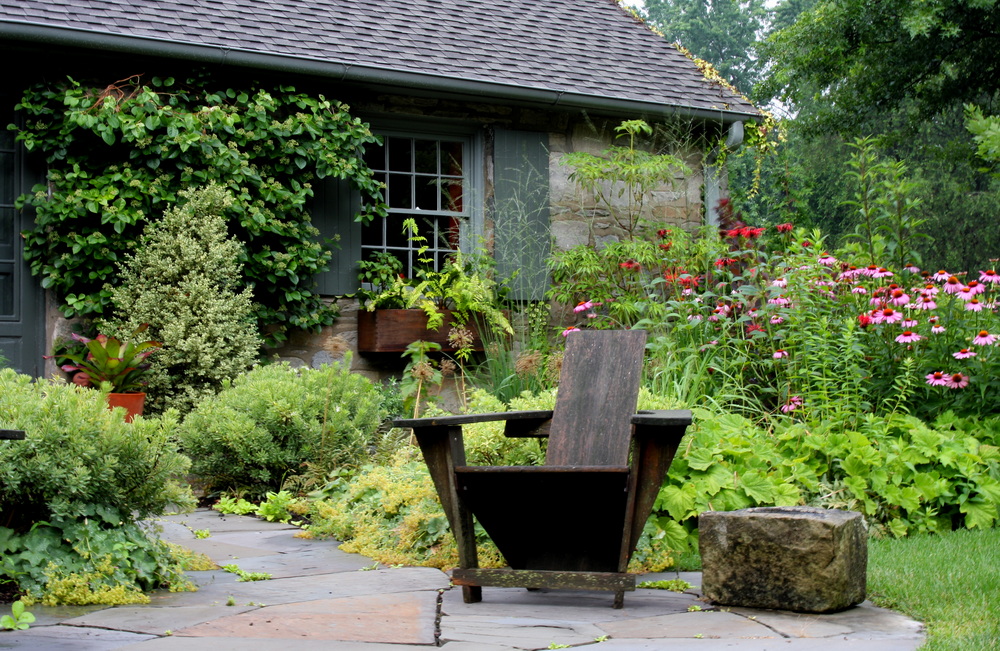 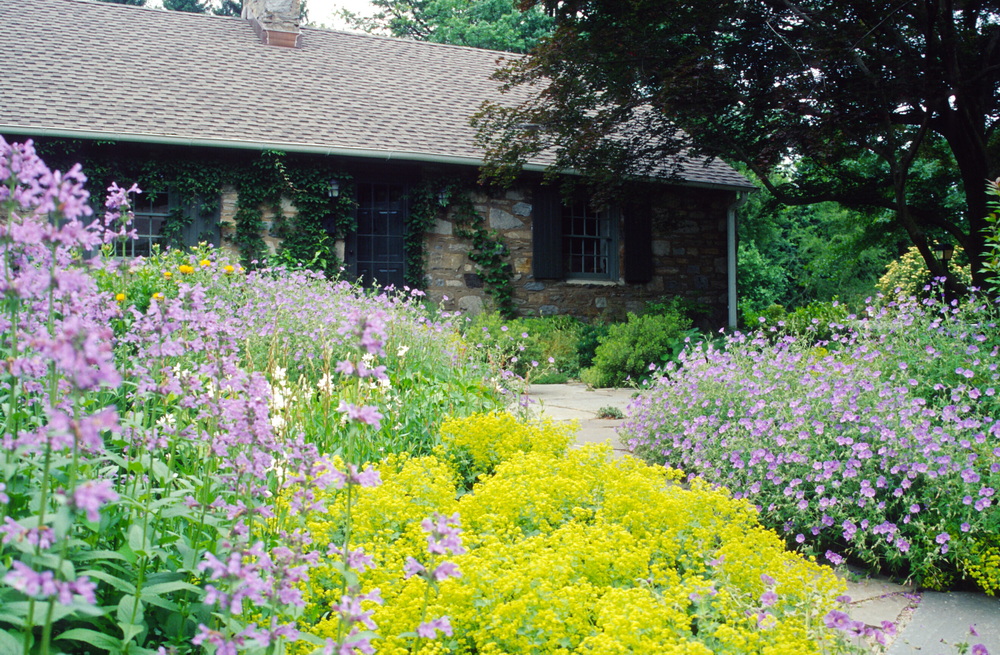 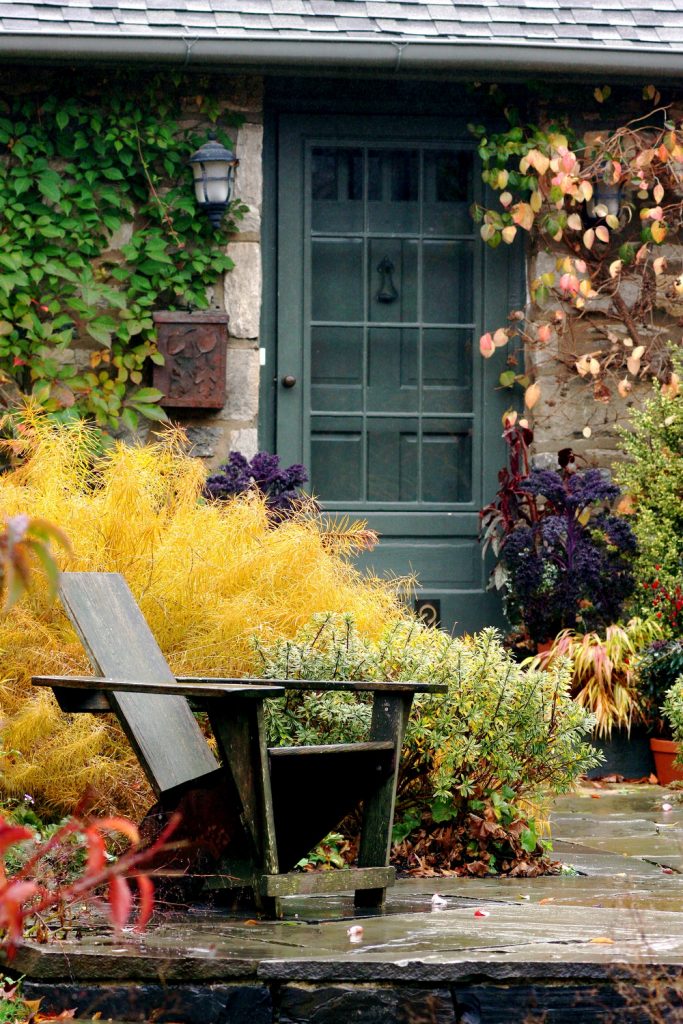 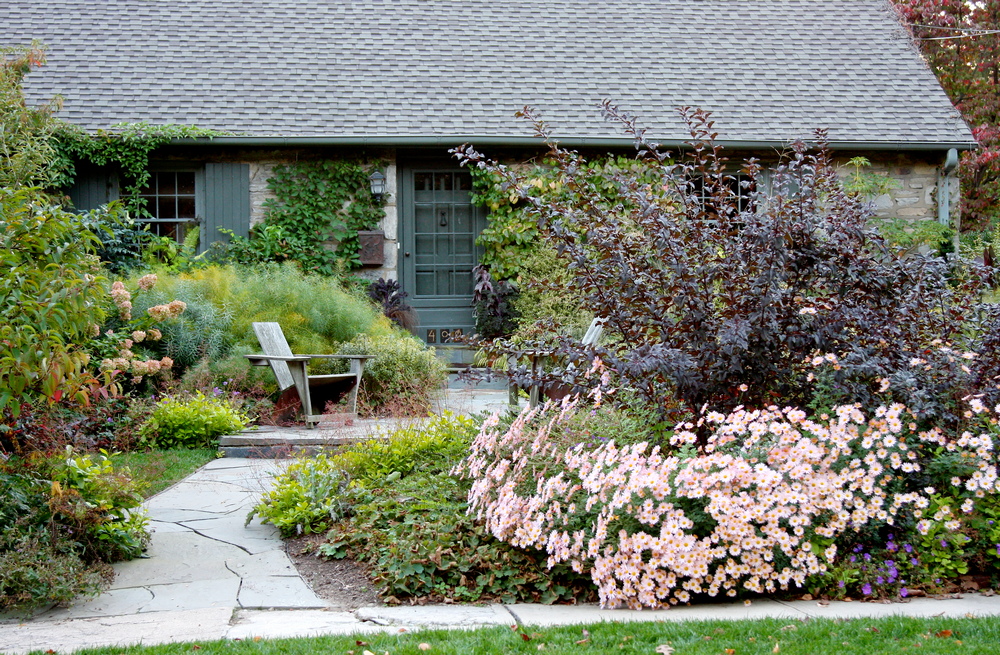 Get ready for the “Before.” 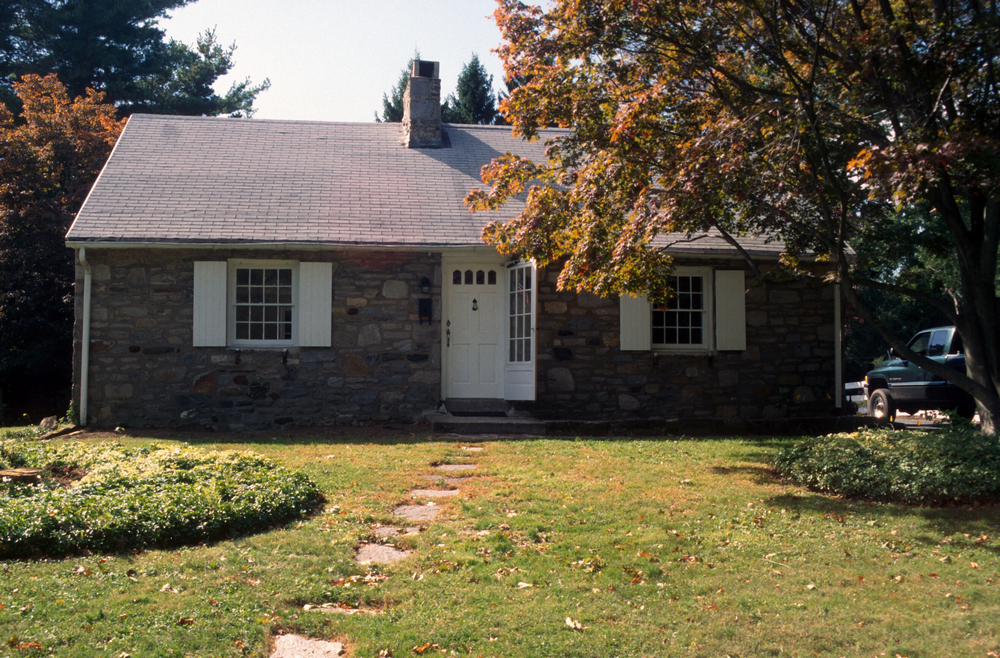 Here’s the back garden: 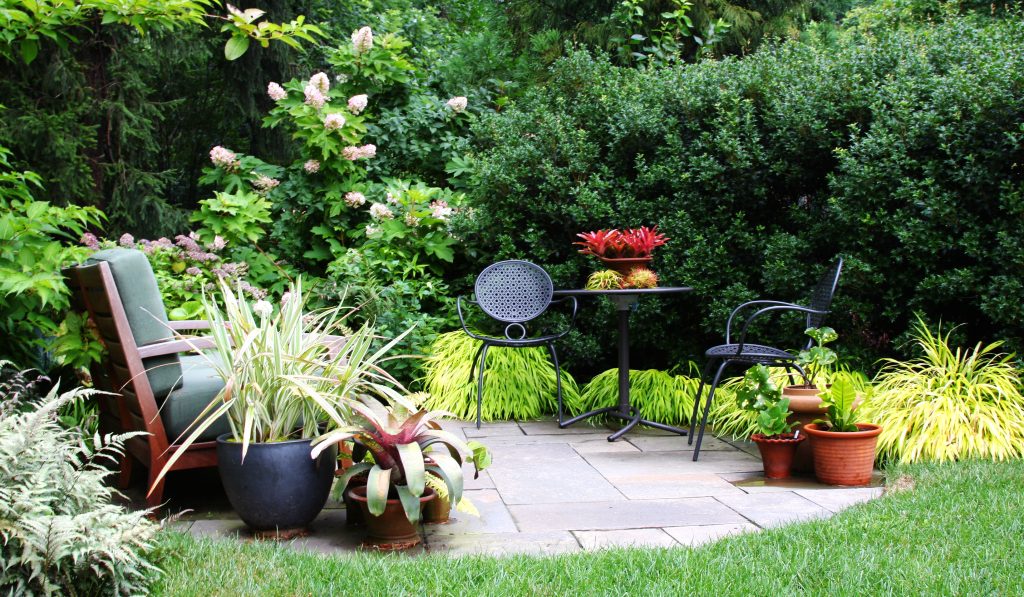 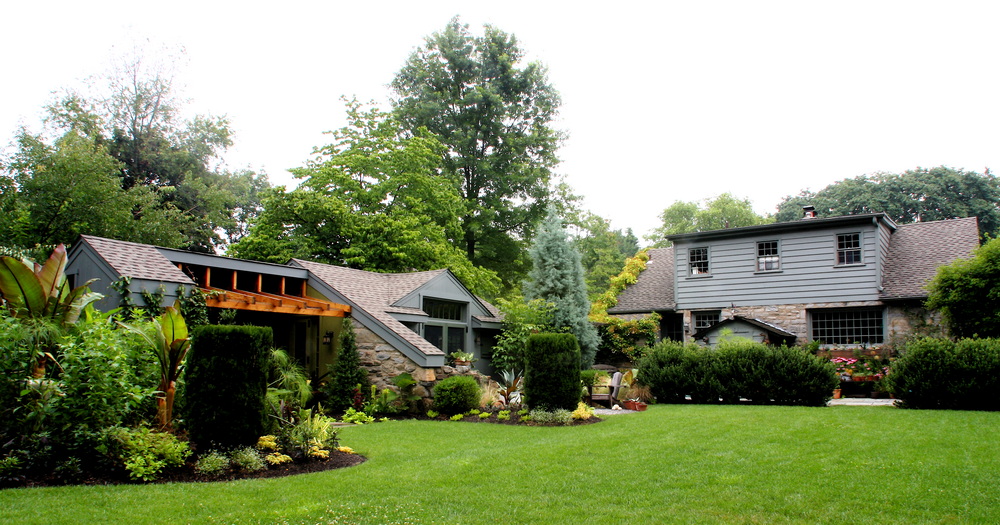 So what kind of garden is it NOW, after its make-over? To my shock, a gravel garden! Here’s Margaret writing about gravel-garden-enthusiast Jeff Epping, the director of horticulture at Olbrich Botanical Gardens:

It is precisely because of the gravel that upkeep is so drastically reduced. This is no mere top-dressing — not a mulch layer, but a deliberate foundation four or five inches deep that the garden is planted into. That depth discourages weeds from finding a foothold, while minimizing runoff, directing available water to where roots can use it.

But can you fool an East Coast garden into thinking it’s in Arizona? More shock to my system. And hardest of all to imagine is doing this:

Before Mr. Bunting began his garden makeover, he had an excavating contractor scrape away the top layer of soil — so the new garden would be level with an existing walkway — and then bring in the gravel…

Whether you excavate or not, to make your site gravel-ready you must remove most of the existing vegetation. A tree or shrub can remain as long as the soil is teased away from its crown and upper root area, which will be topped with stone.

That’s all I have to say. I await further information about these CRAZY claims and FREAKISH acts. In the meantime I’ll chalk it all up to covid, like everything else.

Addendum: It’s obvious from a comment on my Facebook account that not everyone gets the exaggeration in the tone of this post. I was owning my ignorance and pleading for enlightenment. I want to learn more from these leading lights in residential garden design.

Also, browse the comments to the original NYT article and you’ll find lots of expressions of shock, many declarations of superior knowledge and even some outright insults. A few brave commenters are responding and I’m learning from both sides.