Do you think you are sufficiently decayed?

It’s autumn at the moment, (just?) and it seems the garden is blazing in glory with the autumn colours, even when the sun fails to shine. But amongst that are the beginnings of end of season decay: 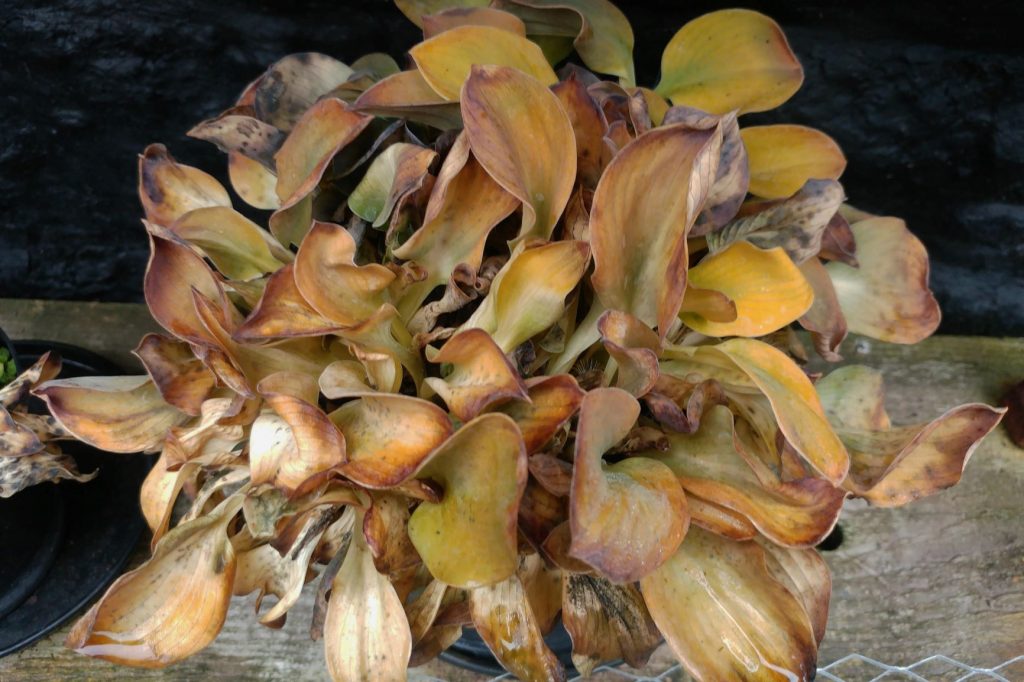 We’re supposed to hate decay, but I’m not so sure – it really has its merits.

It’s evocative. I know we are supposed to merrily dance and sing as we welcome the flowers that bloom in spring, but that’s not all that life and gardens are about. We listen to music full of doom and sadness as in Requiems, and enjoy dramas and detective novels that are full of gloom and dead bodies. And sometimes we can enjoy a gloomy garden scene. 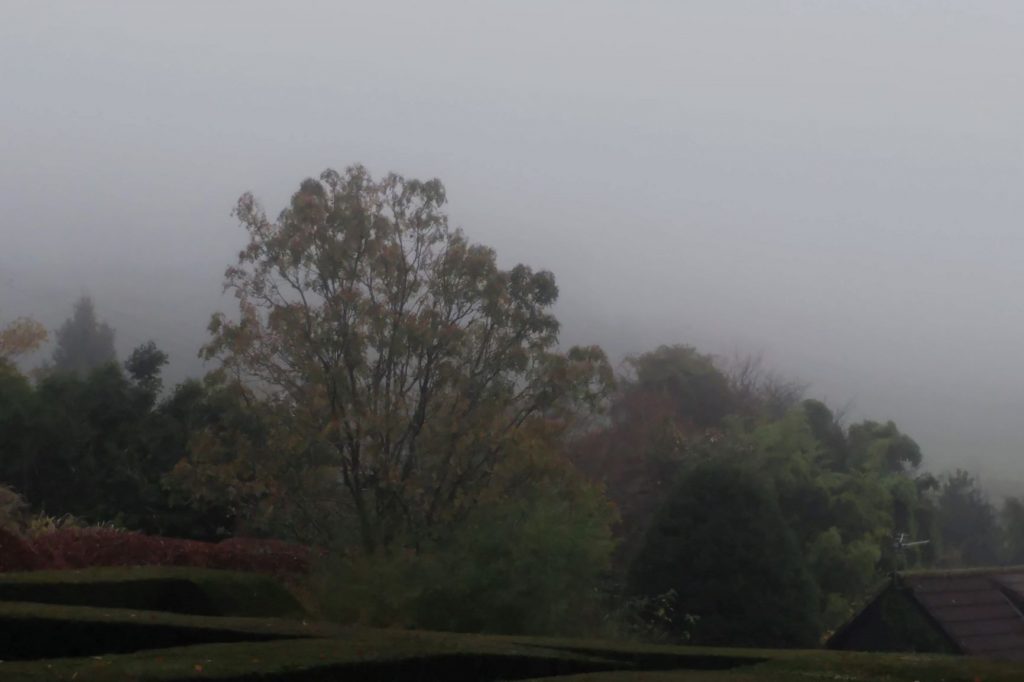 My friend, James Golden, has written a book about his garden at Federal Twist (not yet available in America, sadly) which is practically a hymn to decay… 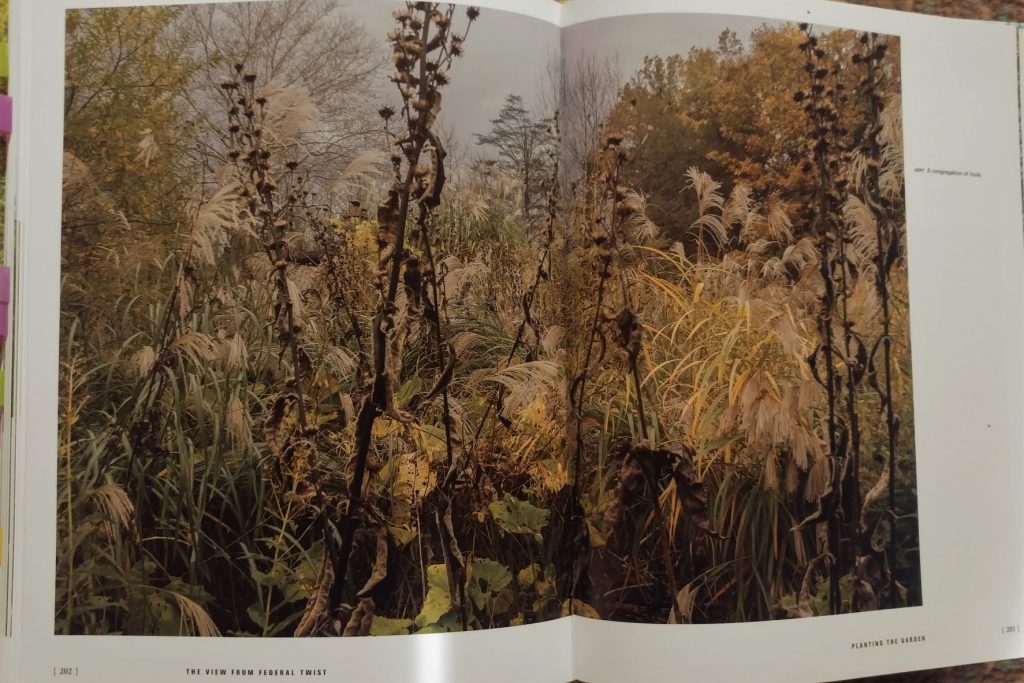 Sometimes decay and death in the garden can echo our own misery, while also bringing some comfort, and perhaps autumn and winter works best for that?

Our next door neighbour died several months ago, and the vagaries of Covid mean that her house stands empty and decaying. This is not good for her daughter, for sure, but it feels right in a way that having cheerful new neighbours taking over might not. (Especially if they make a lot of noise and disturbance renovating!) The house looks miserable, and that’s appropriate to end an era. 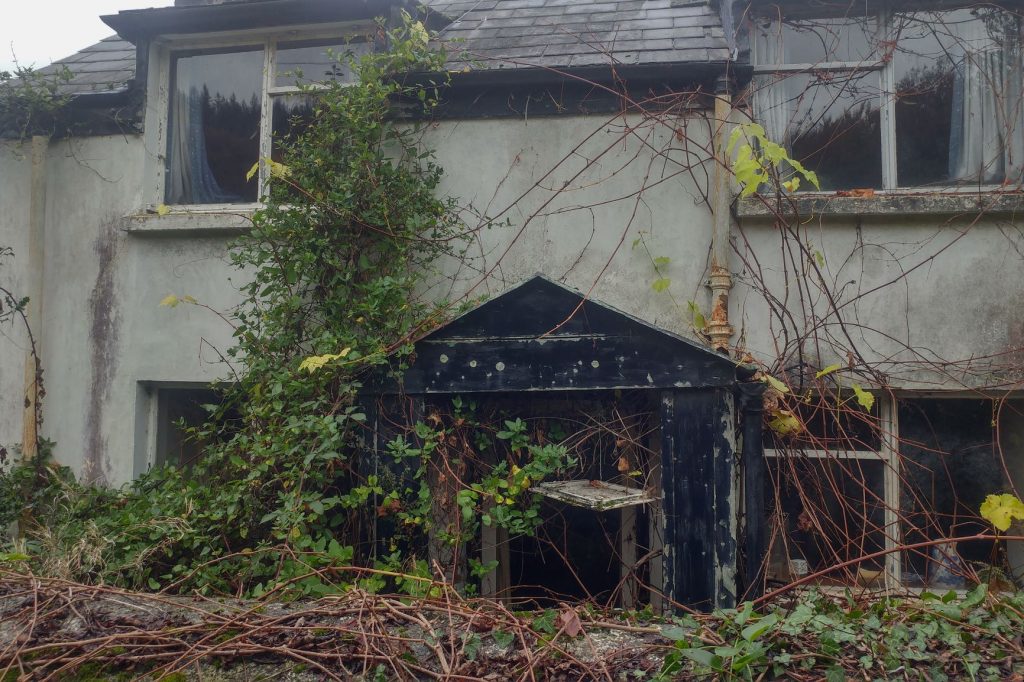 For some reason which I forget, Charles and I visited the famous garden, Hadspen, in the interim before it became ‘The Newt’. And there we discovered the remnants of good times gone. It was sad, reflective, and there’s a pleasure in that when they weren’t your own good times. 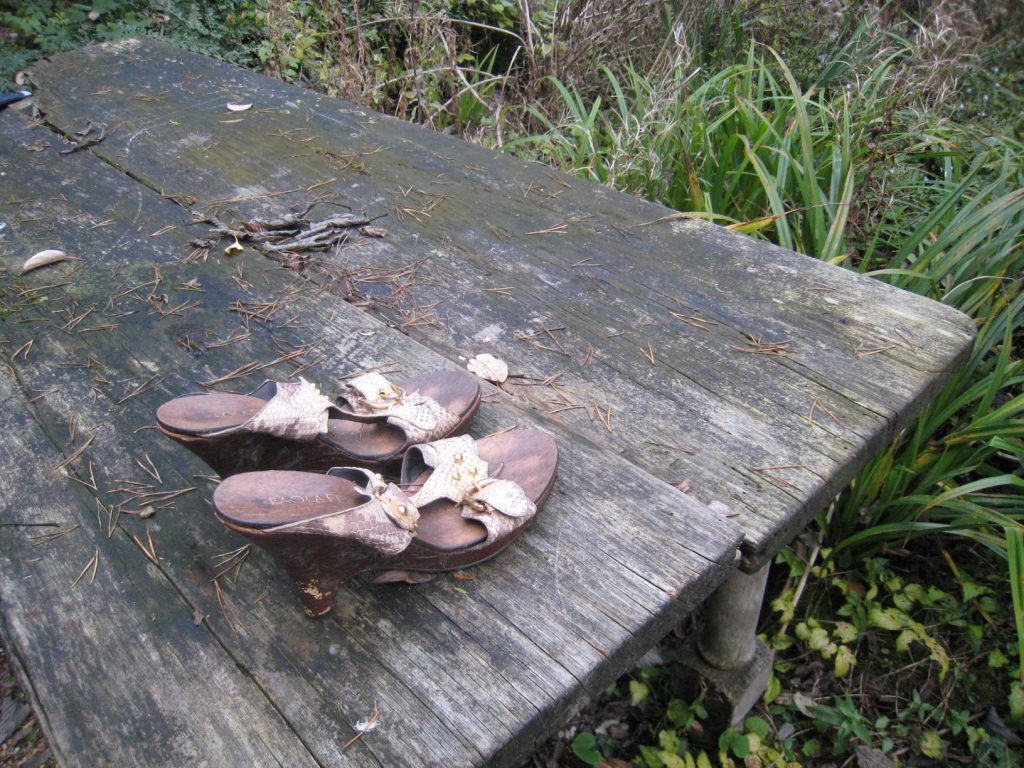 You can read the whole story of Hadspen Garden transformed into a Visitor Attraction here.

We are surrounded by and very conscious of the history of the garden, and Charles’s excavation of the ruined cottage on our land brought us these remains of teatime and the odd drink… And perhaps most poignant, evidence of futile remedies. 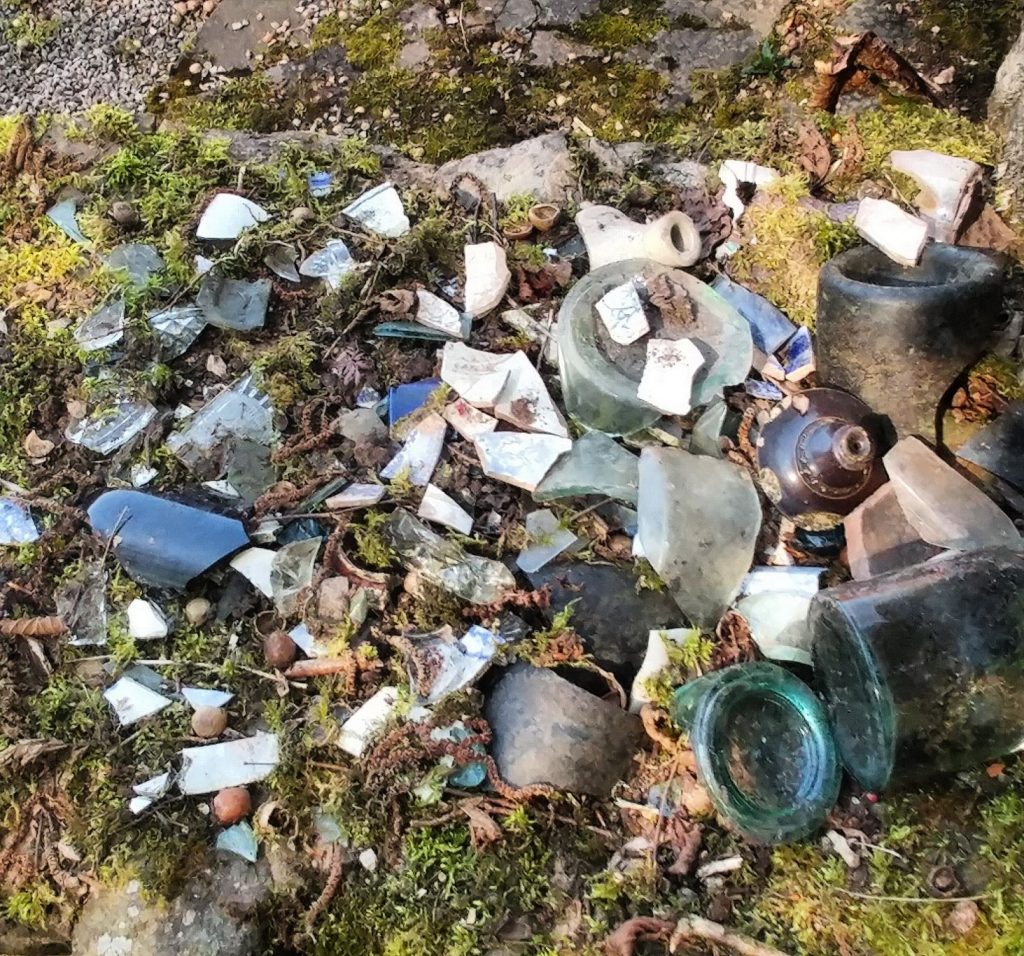 Now it also contains the rusting relic of our first wood burning stove. 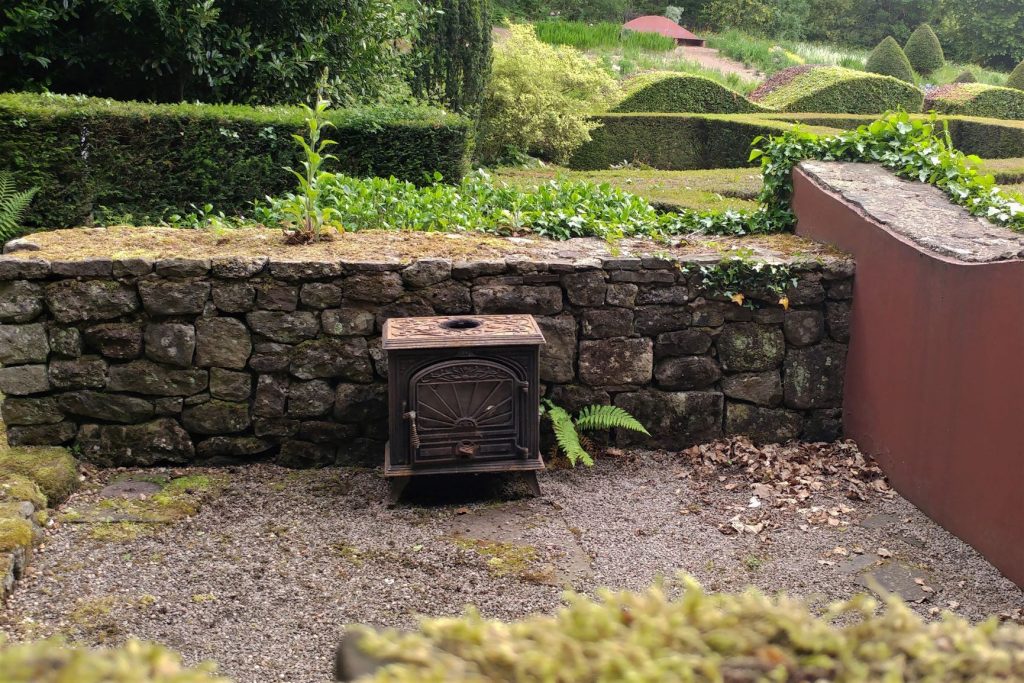 Decay in the garden brings its own kind of beauty. I could not, as Piet Oudolf has sometimes perhaps suggested, plant only for the beauty of plants in decay, but I enjoy those I get. I have come to love the greys and browns of British winters. Our soggy wet winters don’t lend themselves to hoar frost and stately brown plants beautifying the borders, but the grasses look amazing until we reluctantly cut them down. 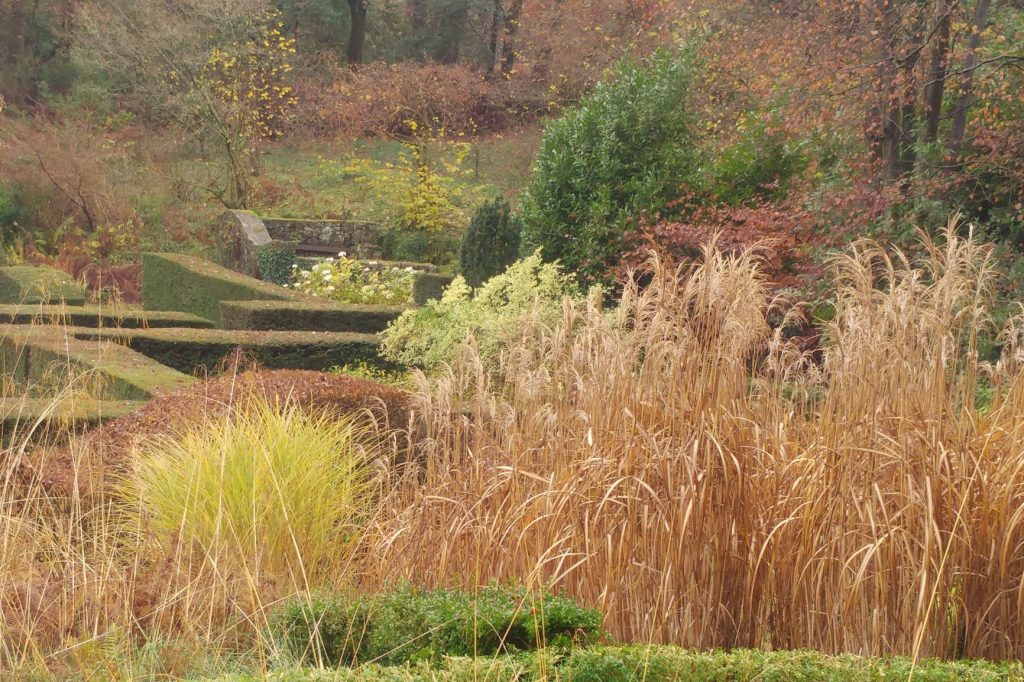 And look at this lot: 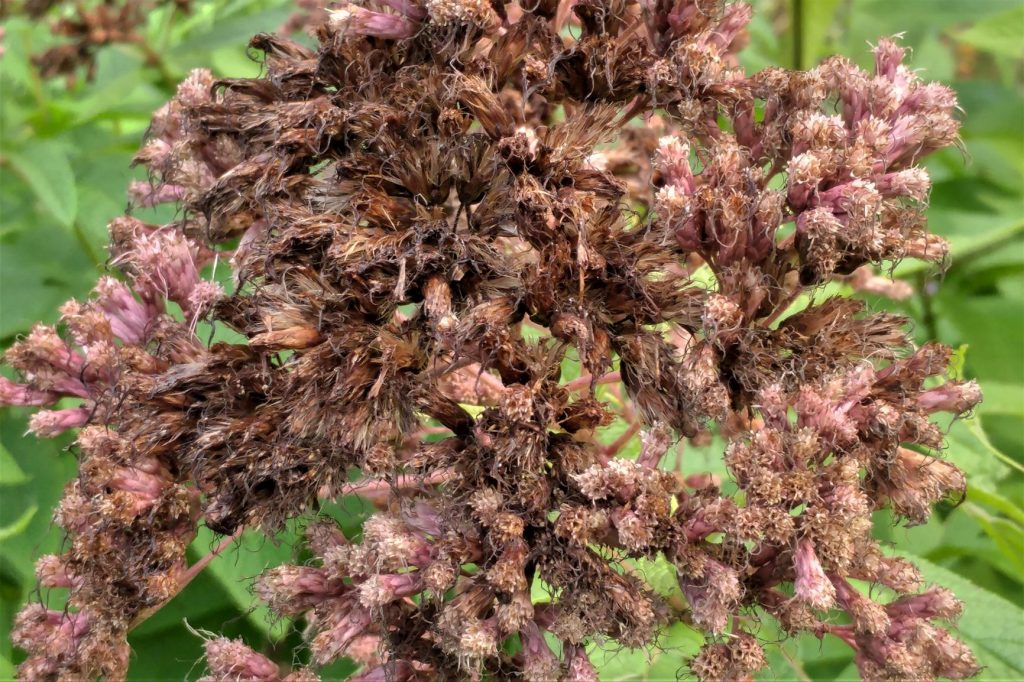 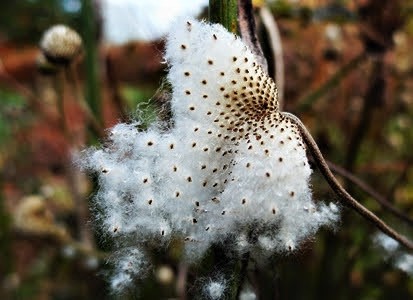 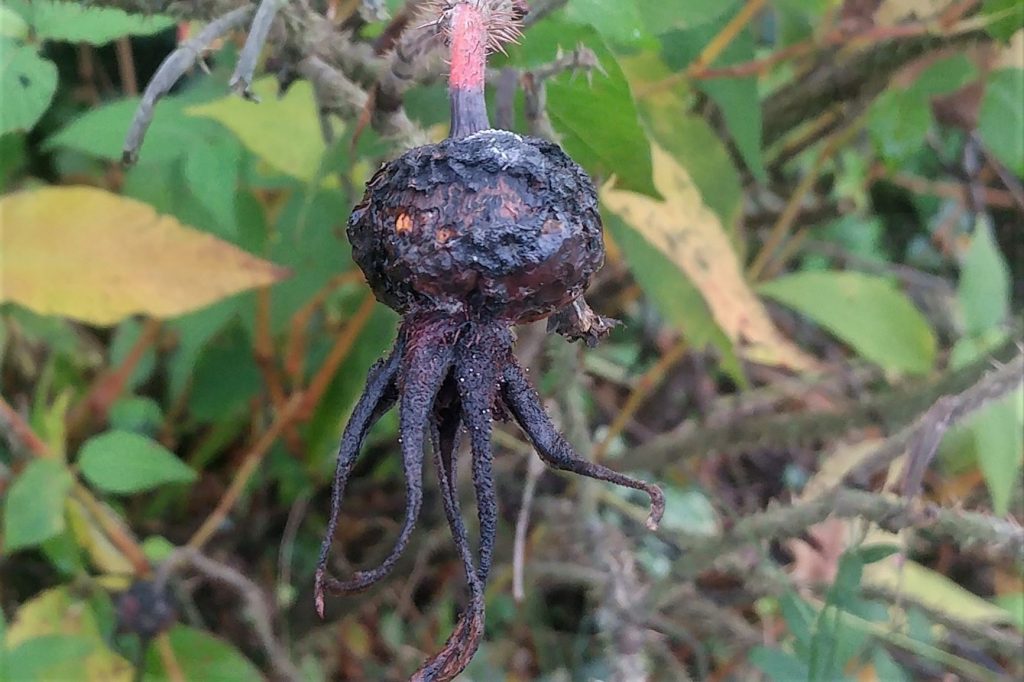 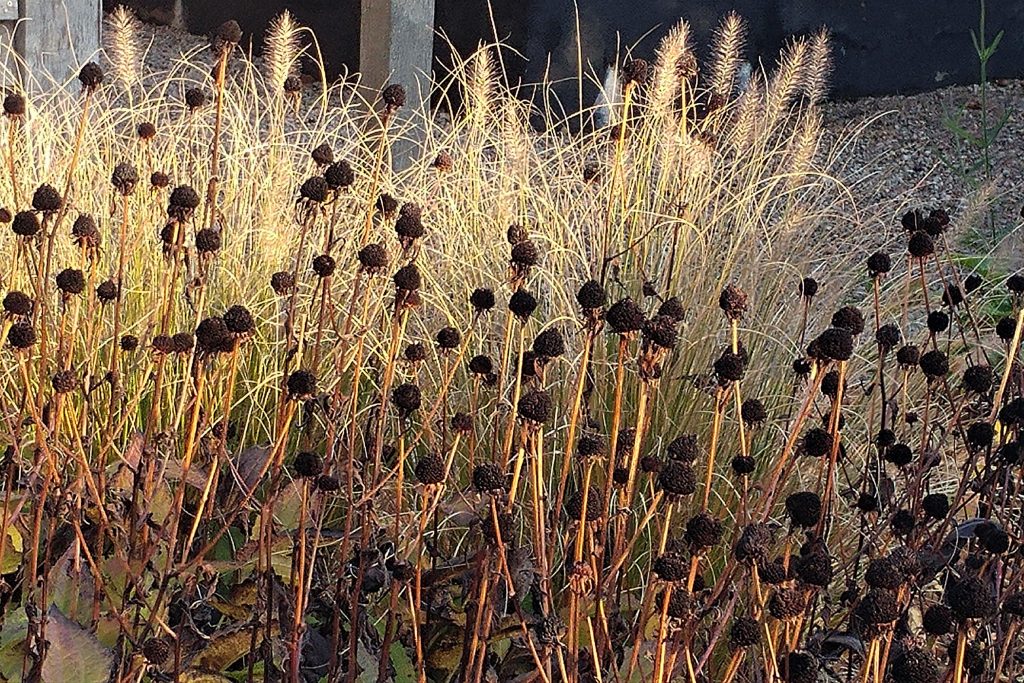 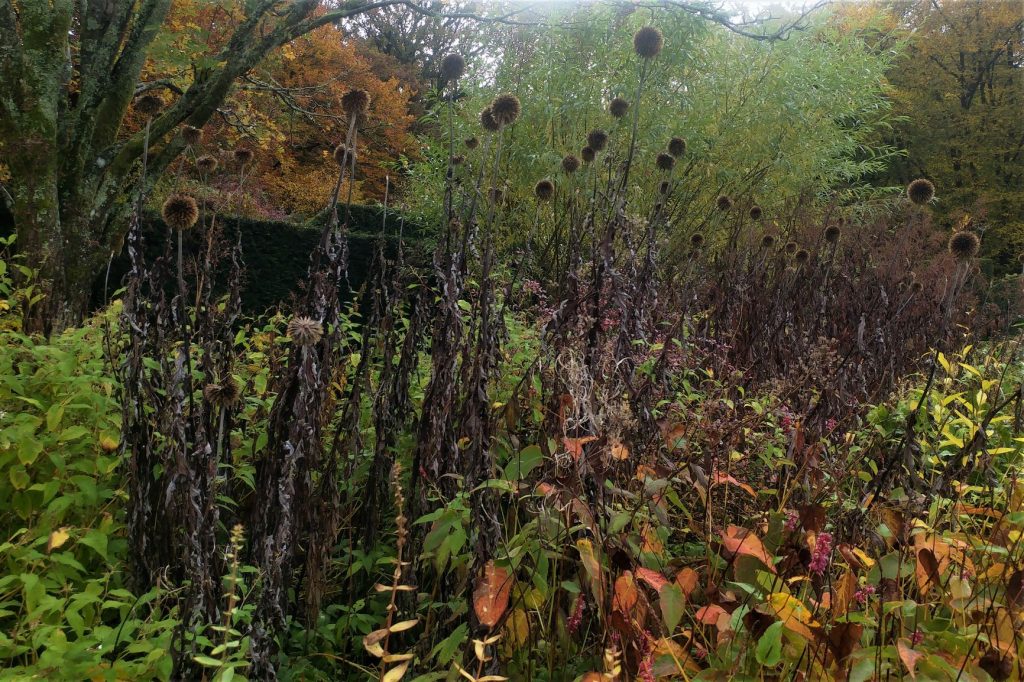 One of the very best things about hostas and hydrangeas is the way they go over. 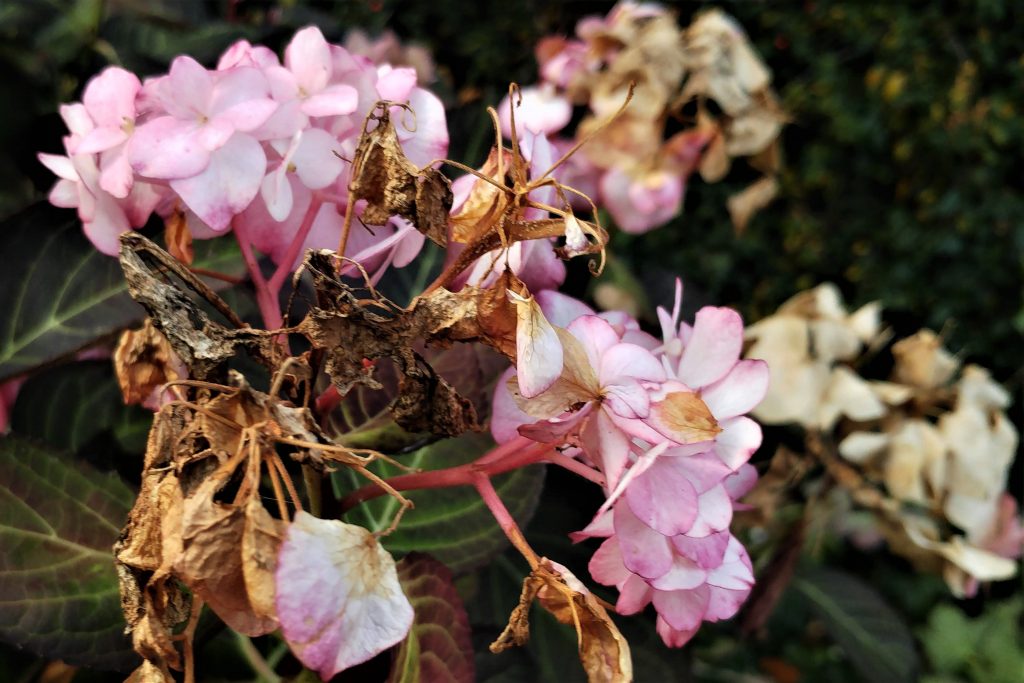 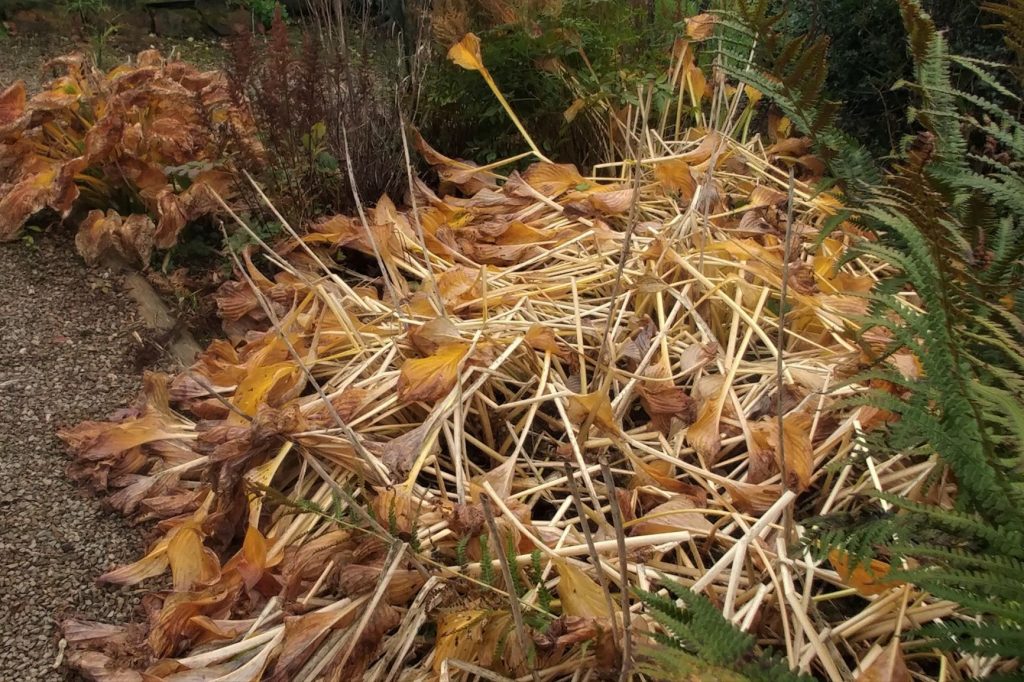 Are we changing at last?

People used to talk about ‘putting their garden to bed’. Thankfully this idea and whatever laborious practice it involved is dying out. We are being encouraged at last to allow our gardens to decay gently. We may even be developing an ability to appreciate our own decay. The BBC series ‘Killing Eve’ has a surprising number of women starring in it (and great clothes), including two very beautiful older women, who demonstrate just how beguiling and compelling an older face can be. 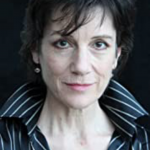 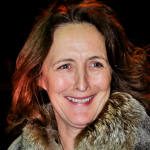 Oh – nearly left Charles out. He won’t like that. And yes, he’s decaying too… 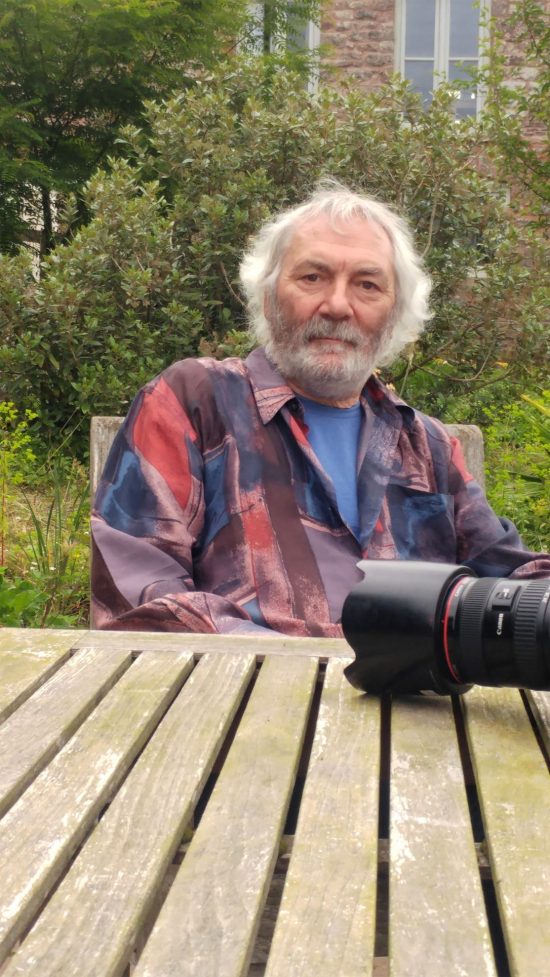