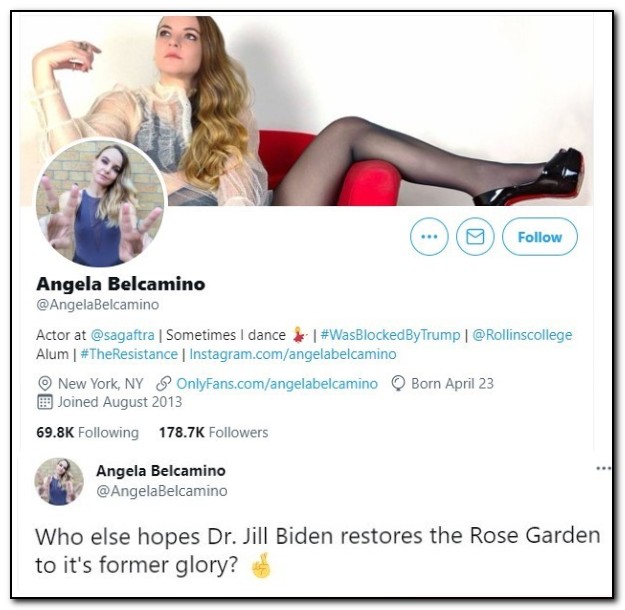 First, this post about the redesign of the Rose Garden during the previous administration is not political – I promise. I’ve already supported the Rose Garden upgrade and called the petition to “restore” it  “pointless and inaccuracy-laden.” Now I hope we can see the humor in it.

I follow my favorite political thinkers on Twitter and one of them retweeted the post above by someone – an Angela Belcamino, whose bio includes “actor” and “sometimes dance.” The Tweet asks “Who else hopes Dr. Jill Biden restores the  Rose Garden to it’s former glory?” To which my favorite of the many, many replies is:

Nobody can restore anything to “it’s” former or any other glory. “It’s” is a contraction for “it is.” I’m very disappointed that I have to explain this.

Which makes me feel less alone in homing right in on the misplaced apostrophe. (Note also it’s HOMING, not honing – another mistake I seem to look for. Think of pigeons homing in, while skills are honed. And now I’m hating myself for being a grammar nag.)

Moving on, the comments can be (somewhat fairly) summarized as:

MOST replies took this position, sensibly. Fer crissakes, yes! My favorite one was “This is not a hill to die on. I think Jill will take a pass,” while many mentioned her actual responsibilities, starting with teaching full-time.

Agreement with Hints of Misinformation

LOTS of replies piled on the hate for everything ever touched by Melania Trump, with a few commenting on actual plants.

Pointing out the Sexism 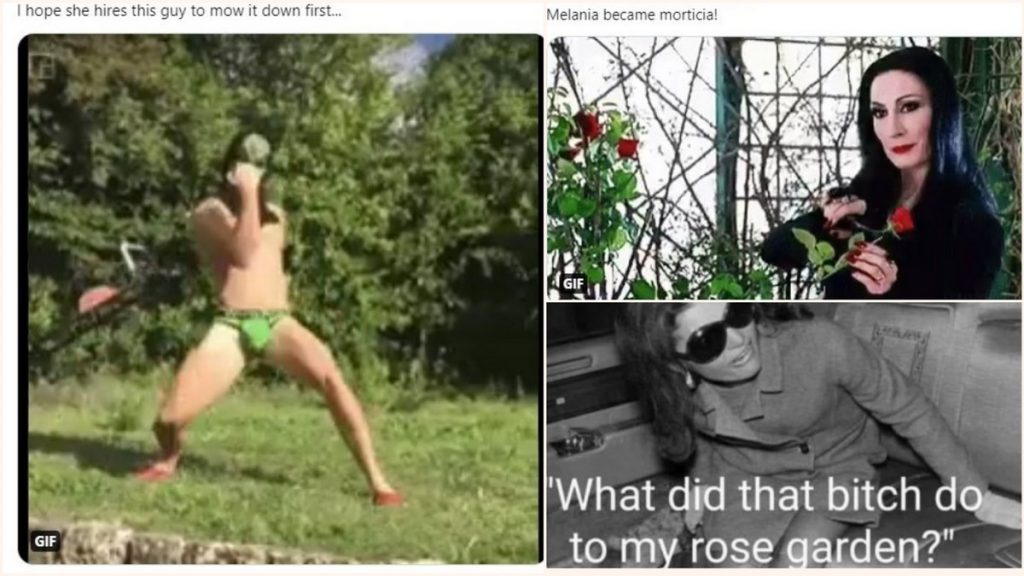