Please Stop Liming your Soil Based on the pH! 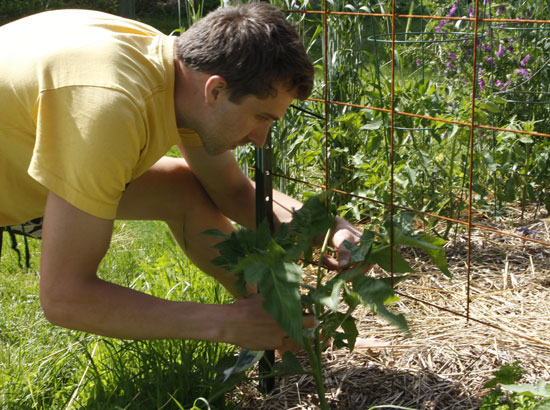 Guest Rant by Phil Nauta, author of Building Soils Naturally: Innovative Methods for Organic Gardeners.  Originally published in 2012, this 9-year-old guest rant is STILL one of GardenRant’s top-traffic posts, month after month. We can only conclude that people REALLY need this information!

Soil pH is talked about a lot in the gardening world, but most people don’t understand it, so it’s generally misused.

I’m here to rant about it.  To simplify what pH is, it’s basically a measurement comparing how much hydrogen we have in our soil. Counteracting that hydrogen is a handful of other nutrients — mainly calcium, magnesium, potassium, and sodium. The more hydrogen we have, the lower our pH is – the more “acidic” it is. The more of those other nutrients we have, the higher our pH is – the more “alkaline” it is.

The scale goes from 0 to 14, with 7 being neutral, but most soils are between 4 and 9.  It’s usually best to have a pH somewhere in the middle. Actually, between 6 and 7 is generally considered ideal, which is often true, but this is where a mistake is often made.  If your soil pH is 5.5, the common advice would be to add lime to raise the pH of our 5.5 soil, often dolomite lime.

Dolomite is calcium carbonate and magnesium carbonate. The calcium and magnesium in the lime will probably knock some of the hydrogen out of the way. That will give us less hydrogen and more of these minerals, therefore raising the pH, at least in the short term.

So the problem is not that dolomite lime won’t raise the pH, but that our pH test did not tell us if we actually needed calcium and magnesium. Perhaps we already have too much magnesium.  It’s almost certain we don’t need both in the ratio that dolomite lime gives us. Adding more of the wrong nutrient is just going to make things worse. For example, too much magnesium can cause compaction.

Looking at the other end of the scale, some higher pH soils are due mostly to sodium or potassium, and they actually still need calcium and/or magnesium. We wouldn’t know that if we just used the pH number as our basis for liming.

The pH does give us a clue that we may have a nutritional and microbial imbalance in our soil, but this gives us no information as to why that may be so. As such, it’s of very little use to us.

It is not that pH isn’t important to plants and microbes. For the most part, we’re happy to have it be between 6 and 7 to have the healthiest plants.

Knowing the pH value, however, doesn’t help us much with soil management decisions, and it certainly shouldn’t be used to determine how much lime to add to the soil.  pH is the result of the elements in our soil, not the cause.

Now, the reason we’re happy with a relatively neutral pH is that most nutrients, particularly the most essential nutrients, are most readily available to plants somewhere in the 6-7 pH range, gradually decreasing as the pH gets further up or down the scale.  And a potential problem is that some micronutrients become more available outside this range, especially in low pH soil, sometimes to toxic quantities.

So it’s not that the acidity of a 4.5 pH soil is harmful itself – it’s that most nutrients aren’t as available to plants, and a few may be too available. Further, many microbes can’t live at an extreme pH, so the soil food web will be imbalanced, too.

But plants that are considered “acid-loving” don’t actually love hydrogen. Instead, there are various benefits they may get out of a lower pH soil. They may just need certain trace minerals in abundance, and those trace minerals are more available in acidic soil. Or they may just need a fungal-dominated soil – fungi decrease soil pH, so it may be that these plants don’t care at all about the pH, and they just want their fungi. 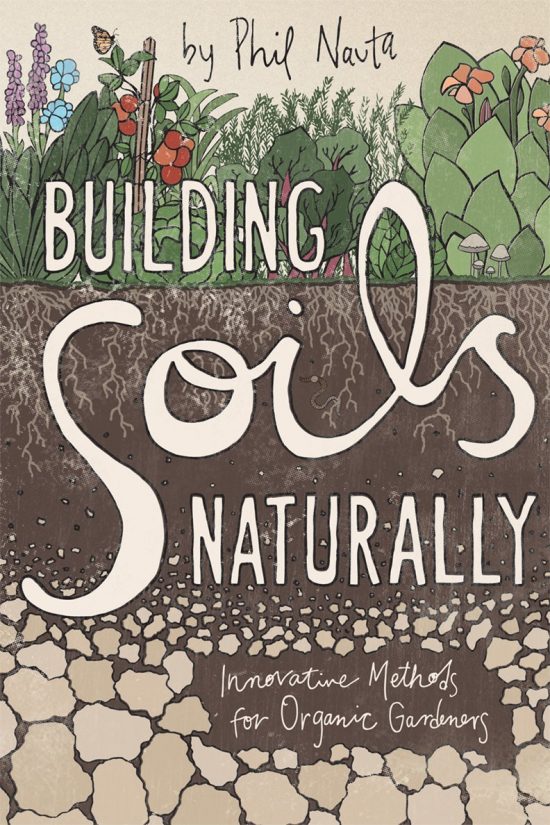 Rhododendrons, for example, are often thought of as acid-loving. In reality, they love magnesium, which is sometimes more available at a low pH, and they aren’t particularly fond of calcium. They’ll grow just fine in a high pH soil if they have sufficient magnesium and lots of organic matter. I’ve seen nice blueberry harvests on high pH soils.

Trying to make your soil acidic by applying peat moss or aluminum sulfate doesn’t give the plants the nutrients they need or the biology they need. And trying to make it more alkaline by applying lime may give the wrong nutrients, causing even more problems.

In my view, we need to focus on a more holistic approach to soil management, using high-quality compost and things like rock dust and seaweed in order to give the plants the chelated minerals they need.

And then the other important step is soil testing through a lab, which will not only tell you your pH but also which minerals need to be added. It will rarely be dolomite lime.

When all of these factors are brought in line, the pH will follow.