American Gardens: Didn’t love the series and the book is worse 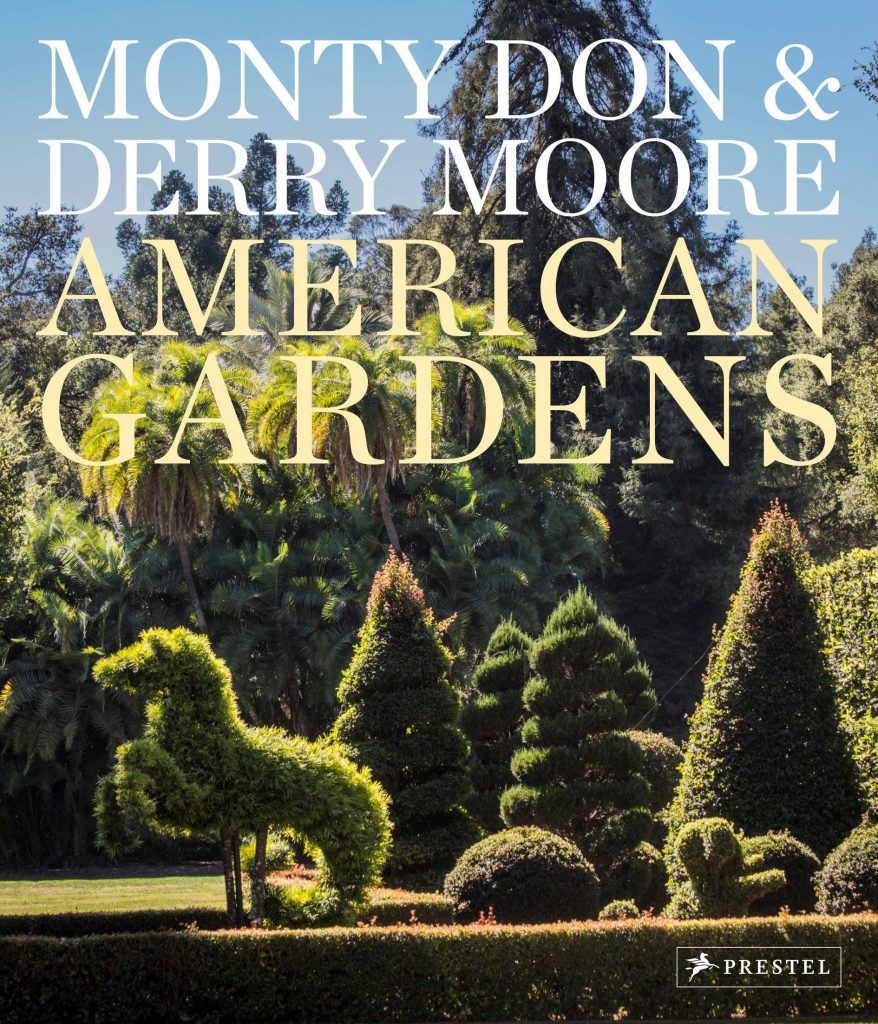 It’s a complete miss and it’s sad. Anyone who opens American Gardens—the book that accompanies Monty Don’s BBC TV series by the same name—expecting to be wowed by spectacular photography and glowing prose about Yankee gardening prowess needs to lower his or her expectations. Hard.

Keep in mind that Don is a beloved garden presenter whose Gardener’s World is wonderfully personal and specific and that his other books are, rightly, very highly regarded.

Unfortunately, this book suffers from the same issues that were problems for the series; I outlined some of them here. In brief, the series’ focus on big public beauty spots reveals little to nothing about how Americans really garden. Tangents into desert and meadow habitats educate about landscape and environment, but also miss the boat. What we have here are two entities called American Gardens that don’t and can’t illuminate actual American gardening practice. You have showplaces maintained by casts of hundreds, exquisitely designed Southwest estates, a smattering of community spaces, a couple preserves, and a very few private gardens that are created and maintained by their owners—including our own Dan Hinkley’s Windcliff. (Imagine if there had been ten more such properties.) 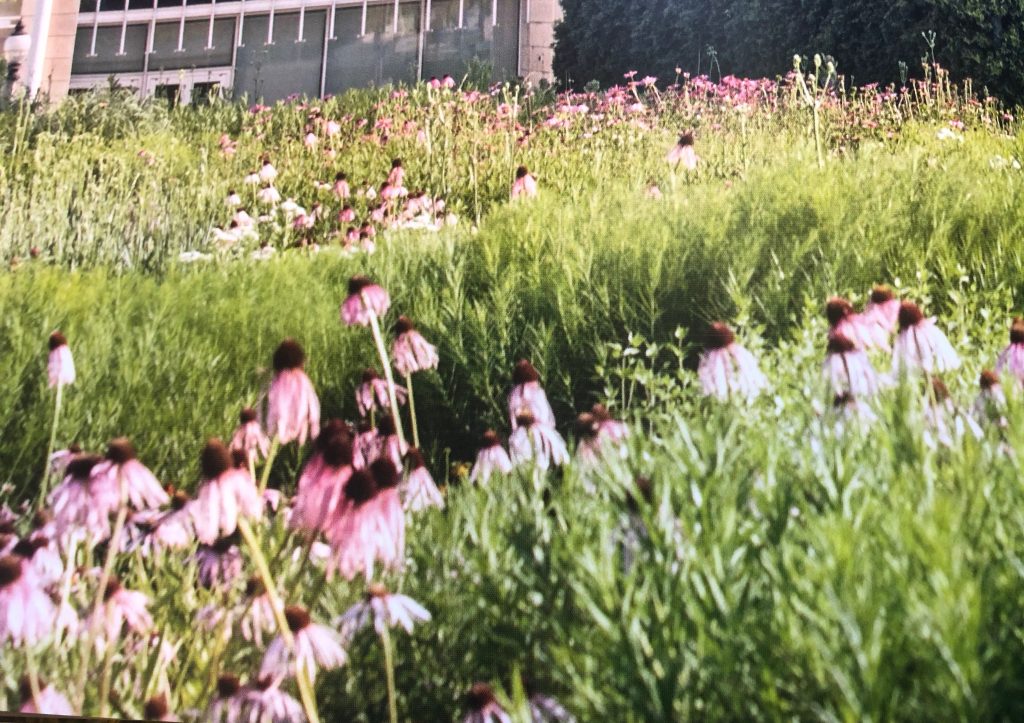 But what if we say that’s just fine? Why not celebrate the showplaces? Don’t they deserve it? They absolutely do. And that’s why I was so shocked when I opened the book—writer Monty Don and photographer Derry Moore are given equal billing, by the way—to the pages on Chicago’s Lurie Gardens and was met by a full-page photograph of out-of-focus echinacea. Upon turning the page, there are much better views of Anish Kapoor’s Cloud Gate (the bean) and Frank Gehry’s open air concert hall. Turn the page again: a double-truck spread of more blurry plants backed by a skyline that wouldn’t have been my choice. There is no photograph of Lurie here that even starts to express what Don correctly refers to as “a masterpiece.”

I would say the same about Chanticleer—which just looks dreary—and Longwood, which suffers from soft focus shots and too much emphasis on its fountains. Central Park comes off fairly well, but the plantings at Monticello look pathetic and the pages on the southwestern estates would make you wonder, if you had not seen the series, why they’d been included. It’s important to note that the dull flatness of the book’s imagery is not reflected in the series; I was fascinated when I watched the segments on the western gardens, regardless of their relevance.

If it seems I have overemphasized photography, keep in mind that this is a coffee table book that’s absolutely dependent on photography. Don’s writing is true to the bemused narrative of the series and I could chuckle along with his pokes about mindfulness sessions and golf culture. I could respond to comments like “I know that sense of unity and identity when the place where garden ends and gardener begins becomes blurred.”

The “stranger in a strange land” persona Don maintains in the American series is present throughout the book; if one accepts the concept of the series, this is the right tone to take. That sense of stunning exoticism and spectacle needed to be visually present in the book as well, and it’s not. Colors are muted, plants are (often) barely recognizable, and manmade structures seem to fare much better photographically than the living gardens. That doesn’t work in a garden book.

For those looking for books on American gardens that look as beautiful as the gardens they describe, I have a few recommendations. Dan Hinkley’s Windcliff (photos by Claire Takacs) is an obvious choice. I have also enjoyed The Layered Garden, by David Culp, with photos by Rob Cardillo; Chasing Eden, by Jack Staub and Renny Raynolds (photos by Cardillo);  Page Dickey’s Uprooted (less of a picture book); and Spirit of Place, by Bill Noble. If you really want to read about—and look at—American gardens, these—and many other books—will do the job. Beautifully.