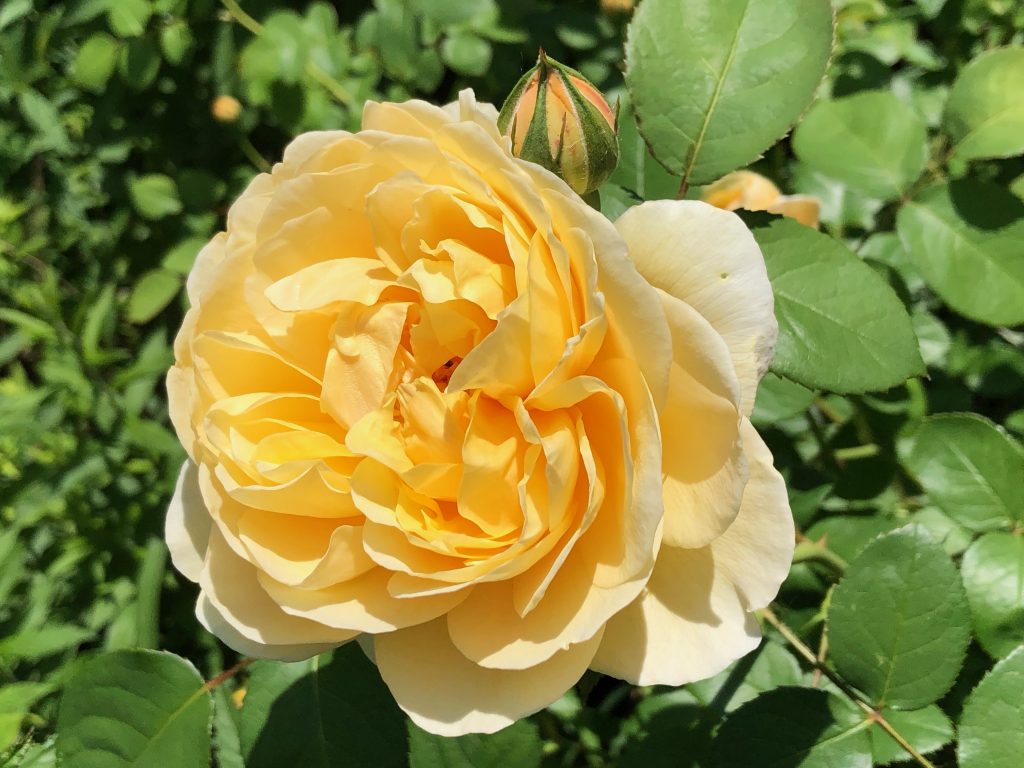 Meet ‘Charlotte,’ which will always be an “it” to me.

This won’t be a popular opinion. But it’s been on my mind for a while, and, as the practice becomes more and more common, I finally had to say something.

As we know, most plants (by no means all) are hermaphrodites, with flowers that have both male and female sex organs—but it’s complicated, much more complicated than I will go into here. Indeed, I am not interested in going into it, because there is zero science behind indoor/outdoor gardeners calling a plant “she,” or, worse, a “plant baby.” When I started gardening more than 20 years ago, I would notice the rose crowd often assigned gender to various specimens, not surprising when roses already had names like Madame Alfred Carriere, Lady Emma Hamilton, and Queen Elizabeth. (Graham Thomas would have to be “he” though, right?)

That mild anthropomorphism has reached a new level with the house plant crowd, as described in this 2018 NYTimes article: (excerpt) “Plant parents, as they call themselves, fuss over their plant babies with the attention once given to kimchi or coffee connoisseurship. (Such anthropomorphism—ironic though it may be—recalls the 1970s, when “The Secret Life of Plants” proposed plant sentience based on dubious science and convinced New Agers to chat up their spider ferns.)”

Mainly, these days, I hear “she, she, she.” Plant babies are common, regardless of the ages of the plants in question. What could possibly be the harm, you’ll say, and I completely understand. The thing that bothers me is this: as anthropomorphism becomes commonplace to an extreme extent, especially on social media, the disregard/ignorance of researched plant science seems equally more common. The people who like to refer to their plant babies seem more likely to reach for the Dawn dishwashing soap and/or Epsom salts to solve any problems that come along. It might be coincidental.

To properly care for plants, a certain objective attitude is necessary, one that researches the problem properly, suppresses emotion, and is ruthless when necessary. With plants, you just can’t get too attached. I wonder if assigning them (incorrect) genders and thinking of them as offspring might get in the way of that.