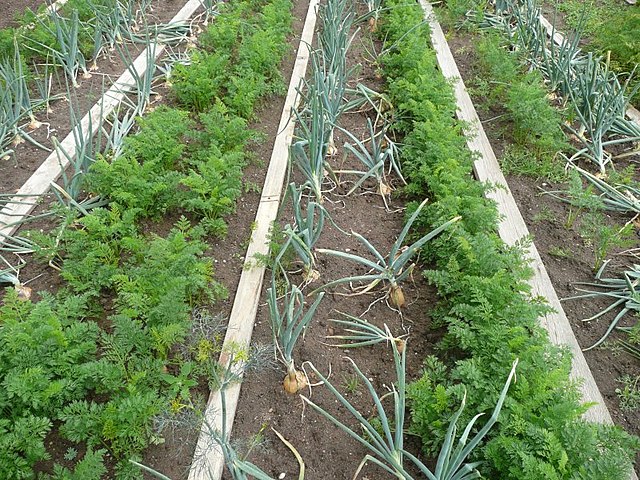 Sometimes common knowledge, what everybody knows to be true, just isn’t.  That’s the case, I’ve found, with much of the broadly accepted information about companion planting. 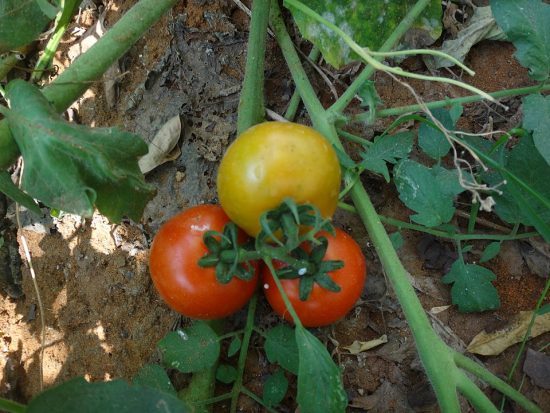 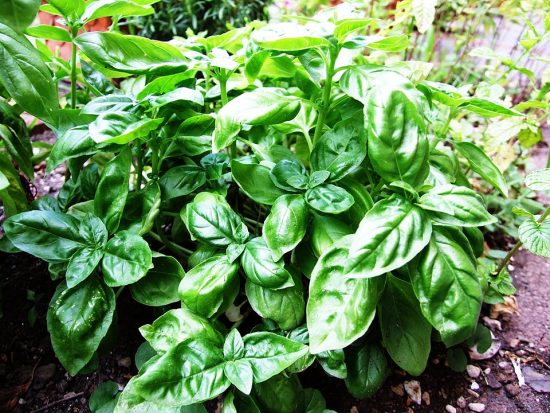 A trip to the New York Botanical Garden Library revealed who this mysterious authority was.  Ehrenfried Pfeiffer was a German immigrant who was a disciple of Rudolf Steiner, a late 19th century, early 20th century Austrian philosopher and mystic.  Among other activities, Steiner founded biodynamic gardening.  Pfeiffer was one of only a handful of people that Steiner entrusted with making his biodynamic “preparations,” such as preparation #502 which called for yarrow blossoms to be stuffed inside the urinary bladder of a red deer and exposed to the sun over the summer, then buried over the winter before being exhumed and used to inoculate the compost heap.

At Steiner’s behest Pfeiffer also developed a procedure he called “sensitive crystallization.”  In this process Pfeiffer would mix some biological extract with a solution of copper chloride and pour the result into a petri dish to observe the pattern of crystals that formed as the liquid evaporated.  He applied this process largely to the study of plants.  If the plant extract contributed to a clear and orderly pattern of crystals, Pfeiffer judged this to be a sign the plant was healthy.  If the pattern was unclear or disorganized, Pfeiffer took this as proof that the plant was unhealthy.  When two plant extracts were combined with the copper chloride solution, an attractive pattern was proof that the plants were compatible and should be grown together.

Pfeiffer published his observations as a companion planting list.  Picked up and endorsed by J. I. Rodale, an early leader of the American organic gardening movement, this list of supposedly compatible plants became a popular tool of organic gardeners, who usually did not know of the nature of its origin.  Passed down from book to book, Pfeiffer’s dubious findings are still promulgated as gospel today.

Does this mean that all companion planting information is bogus?  Not at all.  There are people who have pursued a more science-based take on this subject.  I’ve interviewed one of them, Robert Kourik, on a podcast at thomaschristophergardens.com.