Eudora Welty’s Garden, According to the Woman who Restored It 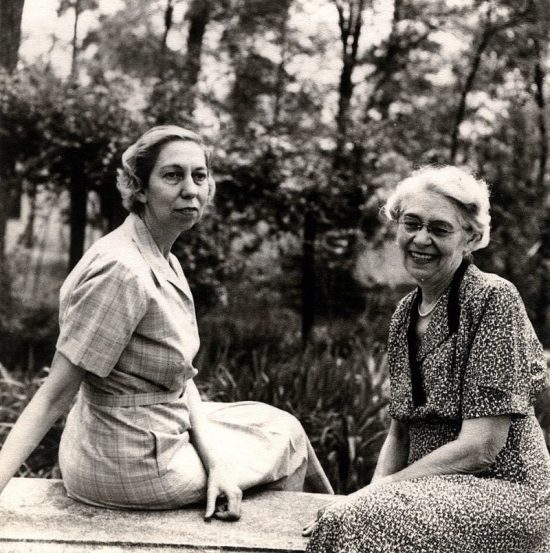 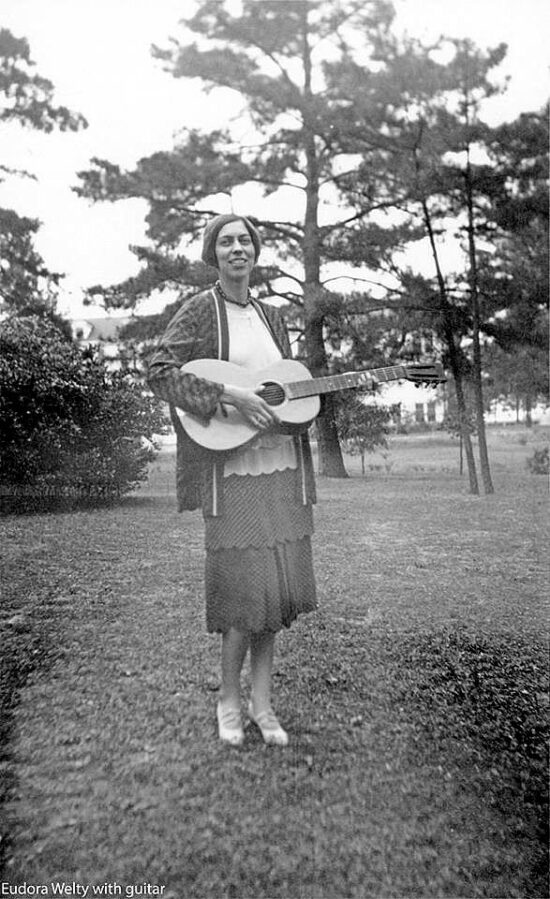 When Susan Haltom began restoring Eudora Welty’s garden in Jackson, Mississippi, she had Ms. Welty’s blessings but also her mandate to make the garden true to its original concepts. Eudora had been feeling guilty over the state of the garden but had simply become too feeble to keep poison ivy and English ivy from running amok. Susan’s offer to Ms. Welty would rescue the famous author’s garden for posterity before it was too far gone, and would be better done while there were still watchful eyes of one who had helped to create it, though Eudora never took credit for the landscape. She always called it her mother’s garden and described her own role in its genesis as “the yard help.”

Susan’s book, One Writer’s Garden does reveal that Chestina Welty was a passionate and adventurous gardener. Her garden design was drawn the same year that the house was built, in 1925, suggesting that the outdoor spaces in her life were of equal importance with the indoor, perhaps even more so in a day before air conditioning, when it was common to escape the heat of the house to seek the breeze of a shaded bench. More evidence of her passion for the garden lies in a story Eudora told Susan about her mother’s brief foray into membership of a local garden club. Eudora said her mother attended only one meeting and never went back, stating that the women were more intent on socializing than gardening, and so she started her own – one devoted to learning, and sharing plants and experience.

Susan did have access to Chestina’s original drawings for the garden through the Mississippi Department of Archives and History, and they illustrate a thoughtful design for a real and adventurous plantswoman. The garden was divided into several distinct areas, some intended to accommodate assorted plant ensembles. One was the camellia garden where Chestina established dozens of camellia varieties. The cutting garden housed a variety of perennial and annual flowers for arrangements, and the woodland garden offered a shady reprieve during hot Mississippi summers. 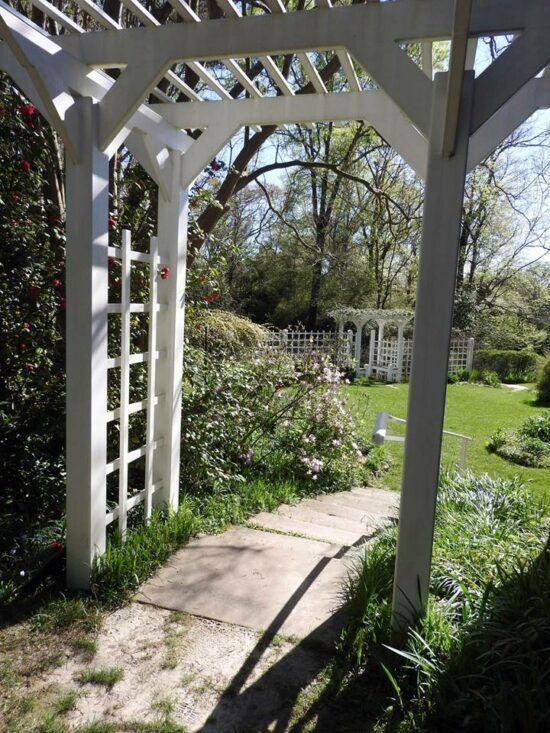 Photo by Tom Beck courtesy of the MDAH

This was a landscape that offered destination, a landscape that tempted the visitor to wander from one part to the distinctly different next. Its structure offered discipline yet allowed spaces for experimentation and for collections.

These ideas are still valuable today and are present in some gardens, but unfortunately, these accommodating designs are the exception rather than the rule. As I drive through suburban neighborhoods, most “landscapes” are composed of lines or masses of evergreen shrubs, usually hollies or boxwoods. Most are huddled against the house where they require vigilant pruning until their original growth habit, even their identity, is cloaked in mystery. They have become a chore, rather than a pleasure.

There is little to no space designed for the addition of new perennials or exciting shrubs, though a real gardener is always 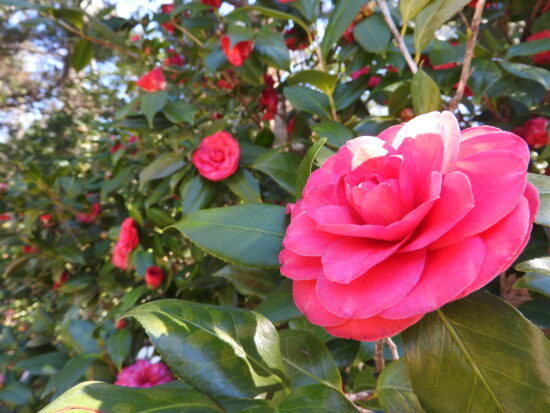 Photo courtesy of the Welty House

on the lookout for beautiful additions. Often I see where the frustrated gardener has stuck an incongruous “flower bed” out into the yard somewhere, looking like a giant Easter hat tossed onto a green carpet. A discerning design would have accommodated the joy of sampling new offerings, and plants that celebrate the seasons. Those pleasures should never be an afterthought, in Chestina Welty’s day or in ours.

The Welty House is available for tours, and has a variety of events, one of which might be more tempting for those gardeners who love plants and southern icon Eudora Welty’s writings. It features the very camellias found there, rooted from cuttings and passed along (for a fee!) to other gardeners’ hands. I would imagine Chestina and Eudora Welty would smile about this. 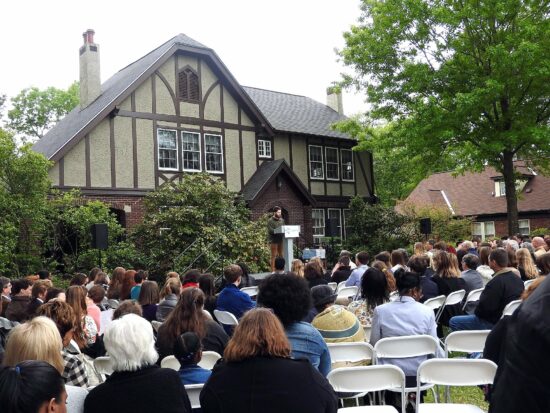