Way back in 1914, an awful calamity happened that would ruin gardening in America forever. With the seemingly benevolent stroke of his pen, Woodrow Wilson foisted the Tyranny of Mother’s Day upon us all. Soon after came the backhanded slap from the long arm of the law of unintended consequences. 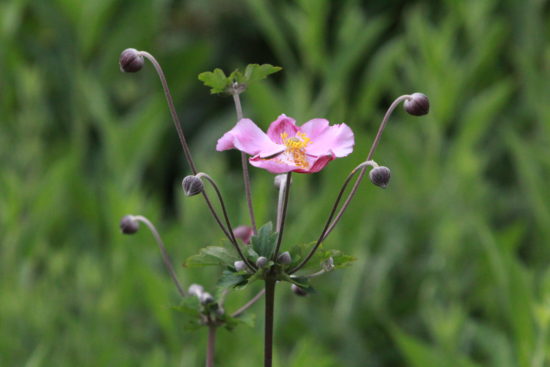 To be clear, I’m actually fairly okay with honoring moms.  I’ve got one, and my wife even became one too. Willingly. What I don’t like, however, is that this holiday has established the second Sunday in May as the one and only epicenter of the entire Horticultural Universe. As if graven on stone tablets, it was apparently ordained that every homeowner in America must cram a year’s worth of yard work, and do all their garden shopping, within two or three days of that holiest of holy days. 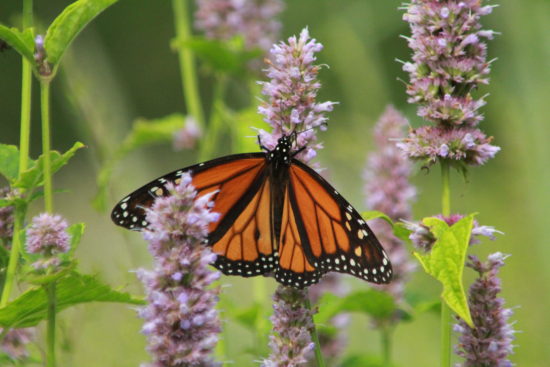 As you can imagine, because people inherently buy from garden centers things that are in flower, this has ensured that every last homeowner’s yard explodes into bloom right on Mother’s Day and sheepishly goes out of bloom a week later. Therefore, the rest of the growing season–from June to frost–the vast expanse of American suburbs is a sad, flowerless wasteland, bereft of color, wondering what life is about and why it always feels so empty inside. 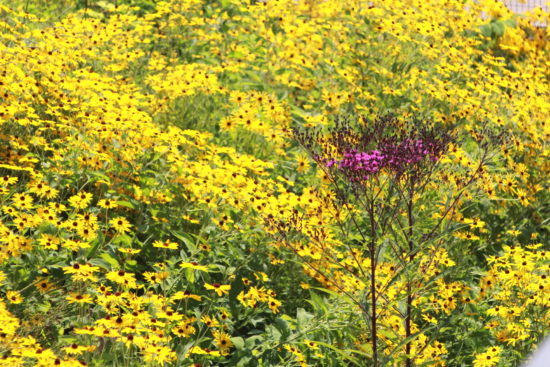 Here is what this has cost us. The fun perennials, the really good stuff, all bloom later and, in fact, look absolutely fabulous on garden center shelves right this very minute when absolutely no one is there to see them. Hence, they’re not bought, not in gardens, and not bringing boundless joy to people in their everyday lives. 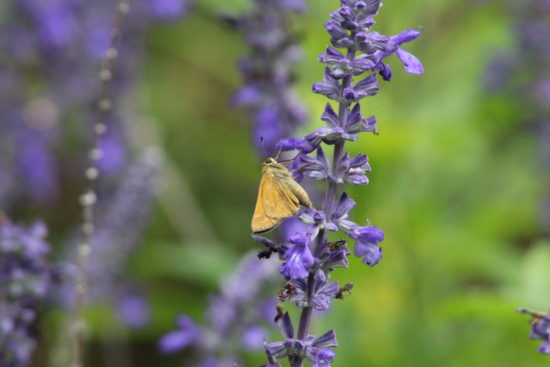 Late summer and fall blooming perennials tend to be bigger, bolder, and way more impactful. They also usually bloom longer, and they do so with all the star spangled colors of a big refinery fire. They invariably maintain a great form all season–not going to seed and not going limp too early, and they also attract loads of pollinators, which bring their own spastic fun to the party. 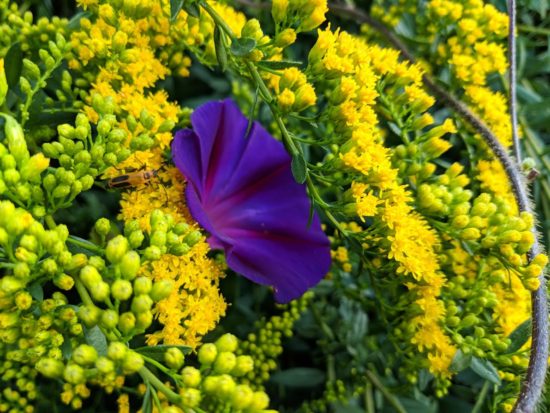 So do this. Be a lunatic. A rebel. Be contrary. Log off your computer right now and go to your favorite garden center and buy a bunch of stuff. Your garden and your life will be improved. Your late season garden will look so amazing you’ll want to show it to your mother. You might even invite her over. In September. Maybe October.