Natives plants are here, there, and everywhere 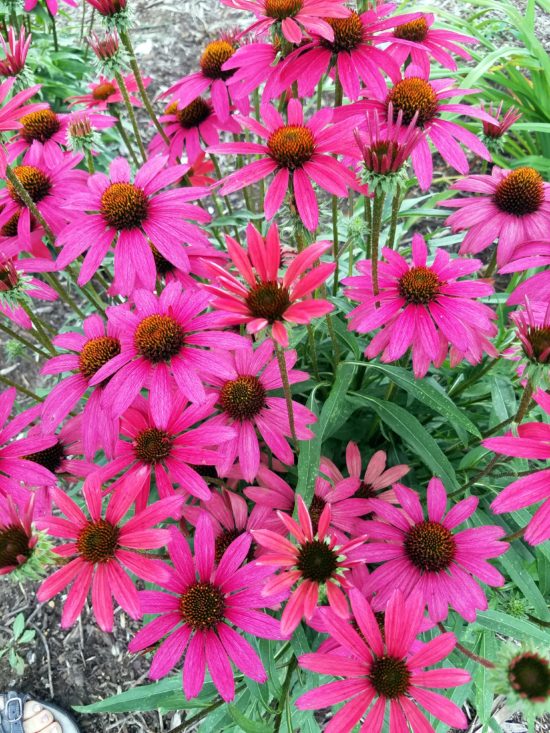 Is there any garden center that doesn’t carry coneflower?

Now and again, someone asks me where they can buy native plants. Sometimes they go on to complain that native plants are hard to find in today’s nursery industry. My hackles rise, and I know at that moment that they have no real knowledge of plants, yet have simply heard this somewhere and felt it worth repeating. It’s just another example of industry bashing without investigating the facts. In fact, in a chat with plant guru and renowned nurseryman Bill Barnes just the other day, he said that he personally surveyed the industry and that three of every four plants in the landscape industry were native or derived from natives. 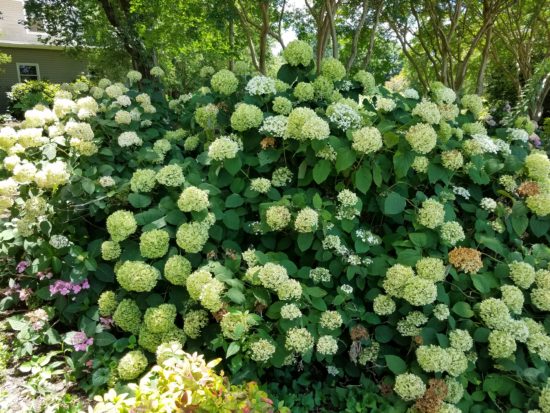 Many selections of the native smooth hydrangea are available.

I know I can walk into any local garden center and find a large number of natives. Are these peevish people unaware that the ubiquitous blackeyed Susans and coneflowers are native? That’s just for starters. You may choose to speed read the next two paragraphs to match how quickly my fingers typed the many native plants that are commonly found in our region’s  local garden centers. Please don’t be vexed that I am choosing not to use binomial nomenclature for the sake of brevity. 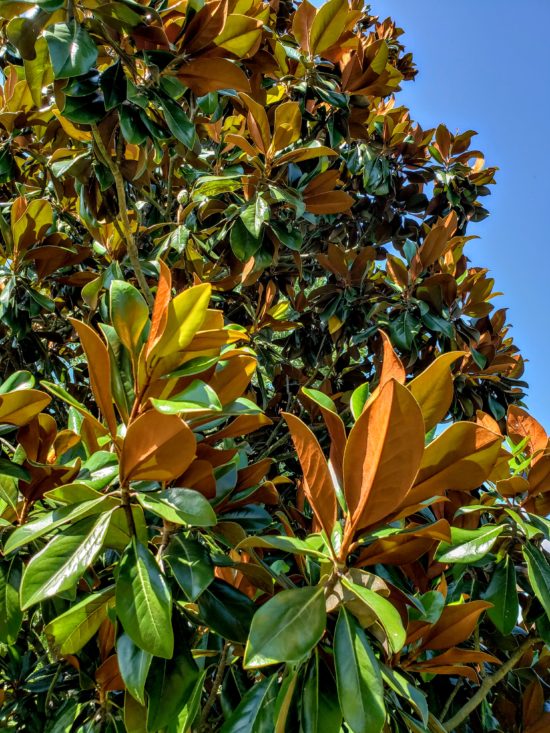 Southern magnolia is a staple offering in southern states.

Specifics are important, as there are often native and non-native species of the plants that I have chosen to list by the most broadly accepted common names in this region. I am also not going to get into the controversy over cultivars of natives at this time, but will on a later date.

This was a long route to point out that the folks that say native plants are hard to find, wouldn’t know a native if they were standing on it. I shouldn’t be surprised in this era, when It’s no longer important to inform yourself on topics before passing judgement. Silly me, to think folks might research a topic before forming an opinion. but then, look all around us at today’s America, where sorting truth from spin has fallen from fashion.

Wrenching the wheel back from that political veer, here is my complaint about native plants. Some of the easiest to grow and most useful native plants have not made their way into mainstream markets. I’m faced with my own ineptitude when I look at a couple of decades of trying to convince growers to grow these, retailers to carry them, and consumers to ask for them. It’s a chicken or the egg sort of dilemma. 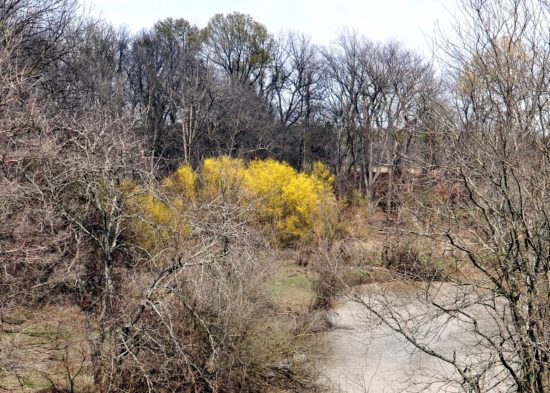 Lemony blooms of spicebush light up this wild slough in late winter.

What’s not to want about a late winter blooming shrub/small tree that will grow in sun or shade, isn’t picky about soil, has golden fall color, can provide red berries for wildlife or for your own culinary use, and produces wonderfully fragrant foliage that provides food the caterpillars of beautiful butterflies? Who wouldn’t want that? Yet spicebush is largely absent in the trade. When I’ve been able to find it, the plants are seed grown, and there is no way to know the gender on the young specimens. I’d like to have several females and a male for pollinating, maybe one more male as a backup stud. Instead, the seller tells me to buy several, and hope there will be at least one of each gender in the lot. I don’t like this suggestion, but I summon a smiling response, since I’m told by those that have tried that our native spicebush is not easy to root from cuttings. Tissue culture could be an option, but since there is so little demand, there has been little interest.

Another pet native is devil’s walking stick, Aralia spinosa. This glorious plant is billowing into clouds of creamy blooms alongside most country roads in late summer in west Tennessee, but the foliage alone is exquisite. Each enormous leaf flutters with intricate bi- to tri-pinnately compound leaves that can span up to five feet in width, the largest of any temperate tree on the continent.

Many pollinators are attracted to the beach ball sized panicles of small ivory flowers, but these blooms seem to be especially prized by the larger swallowtails. The dark purple berries are relished by birds, and by that time the stems of the infructescence has turned a brilliant deep pink that will remain on the plant for weeks. 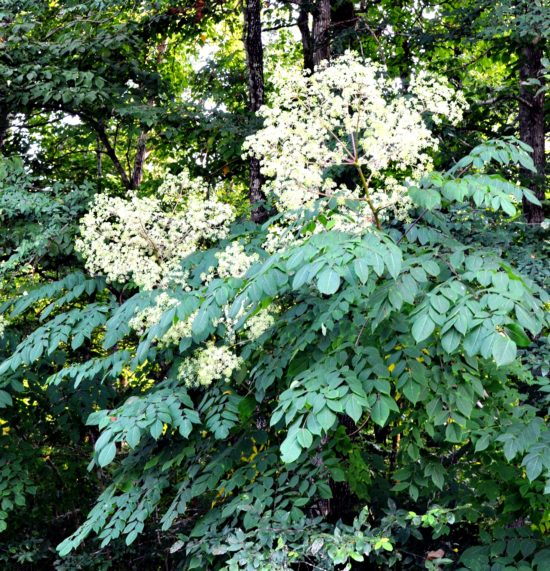 Clouds of flowers, lush layered foliage, why let a few thorns discourage its use?

Sure, its suckering nature is a drawback to some, so if you don’t have the space to let it colonize, remove those as they appear. I’ve seen individual stems get to 30 feet, and add strong vertical drama to the vignette. Other drawbacks? I’ve seen the “are you crazy?” look on people’s faces when they realize I mean the plant with the rings of wicked thorns on the trunks. These are people who have just shown me pictures of their yards, crowded with landscape roses or barberries. Hypocrites.

A few die-hard native plant nurseries carry it. Trees by Touliatos was the only mainstream nursery I knew that did, and that fabulous destination garden center is now erased from the planet.

Plato, I miss you every day, but you are always riding along with me every time I pass a stunning colony of devil’s walking stick on a country road. You were always ahead of the curve…