Not much to celebrate this Earth Day 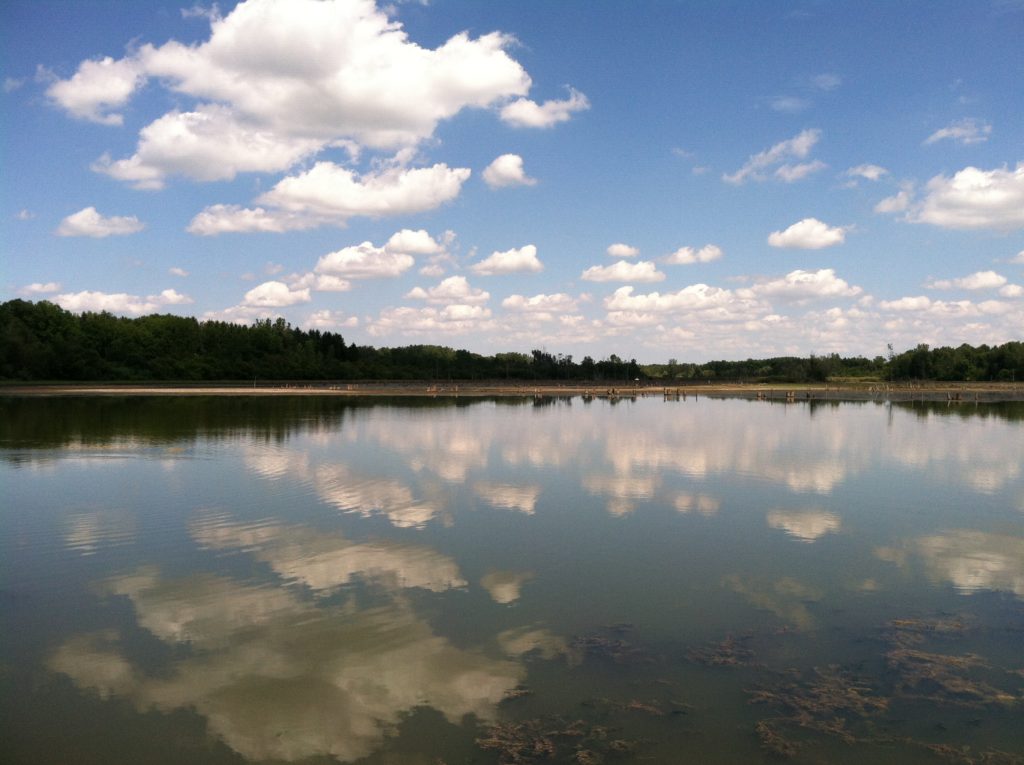 Here’s a list that I hope future federal administrations and elected officials will keep in mind. It’s the growing roster of environmental actions that have taken place under the current presidency. Most of them are clearly aimed at limiting federal support for the environment, such as antipollution measures and efforts to curb climate change.

So far, the Trump administration:

•Has done as much as it can to cast doubt on the human role in climate change, and downplaying or just removing the term “climate change” in EPA policy documents

•Has suspended an Obama-era clean water regulation, asserting that it will craft a new version, intended to be friendlier to developers, farmers, and others with waterways running through properties they are using. It is also weakening regulations that impede the fossil fuel industry from dumping matter such as coal ash near sources of clean drinking water.

•Is continuing to try, with each budget, to cut programs that study and mitigate climate change and research renewable energy. Fortunately, these efforts have not been surviving the budget process. So far.

•Has twice tried to kill the Great Lakes Restoration Initiative, which is helping the Niagara and Buffalo Rivers as well as the lakes, which provide fresh water for 40 million people in the US and Canada.

•Has declared that accidental/incidental bird deaths as a result of power lines, oil spills, and wind turbines no longer violate the Migratory Bird Treaty Act. This decreases incentive for companies to consider steps that would protect wildlife.

•Has halted or suspended studies that look at health risks to those who live near coal sites.

•Is making moves with formerly protected areas like Bears Ears National Monument, which has been reduced in size by 85%. If fossil fuel extraction is in the mix, expect more depredations in protected areas.

There is both more and less to this. Some of these efforts can be stopped in Congress. Others might remain in the planning stages. But one thing is certain: don’t expect the environment to be a priority with this administration. By next year’s Earth Day, we might have even more significant—and damaging—policies.