Jelitto – the Best Seed Company in the World 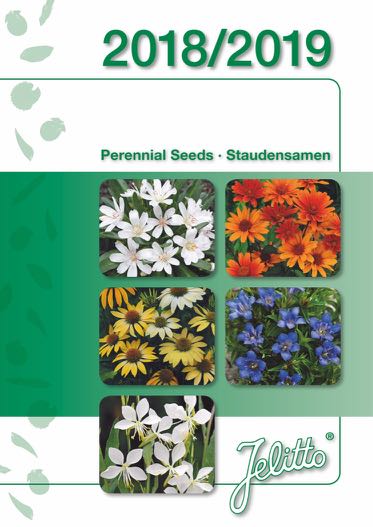 It is time to say good-bye to the wonderful and versatile Jelitto Perennial Seeds—at least in one sense. I’ll be clocking out, for the last time, at the end of the year.

I am grateful to my friend Klaus Jelitto for giving me a job 22 years ago. There has never been a dull day.

A perennial business, with an astounding selection of over 3,721 different seed items, was, from the beginning, right up my alley. All I had to do was convince the rest of North America to buy into my passion for perennials. I approached my work as pleasure, though I’ll admit: I was a little more adrenalized than most about perennials and gardening.

Klaus Jelitto started the company in 1957 on a shoestring. In the beginning, he visited nursery customers between Stuttgart, Germany, and Landskrona, Sweden, in a rusted VW Beetle. He kept a bedroll handy, in case he needed to sleep on the side of the road. The first few years were hand-to-mouth, but hard work and good fortune enabled Klaus and his wife Margot to keep the business afloat. After moving six times, as the business grew, the company settled in Schwarmstedt, Germany, in 1992. 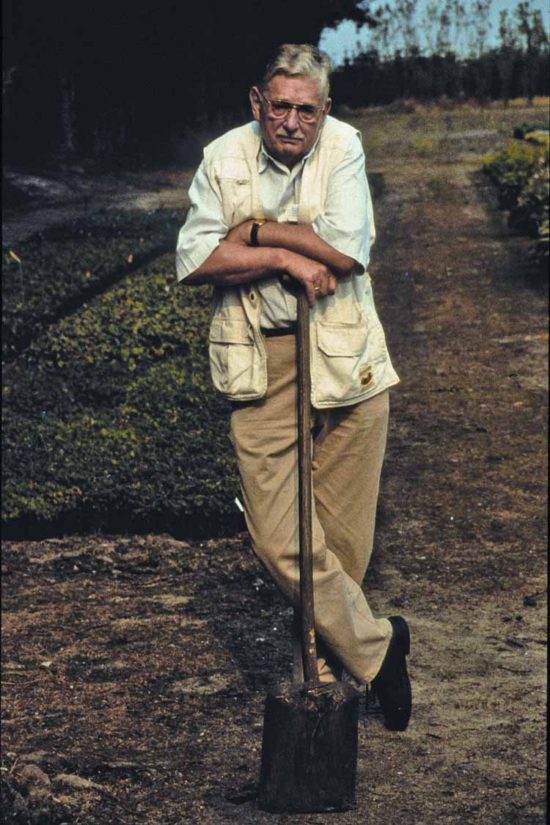 I opened up a Jelitto marketing office in Louisville, KY, in 1996. I was the sole American employee until the business expanded in 2002 and the company hired Mary Vaananen. As a moniker, North American Manager doesn’t scratch the surface of Mary’s talents or her devotion to Jelitto’s customers. Mary has a vast storehouse of seed information, plus she is a superb, artful gardener, an inspirational speaker, and a great friend. 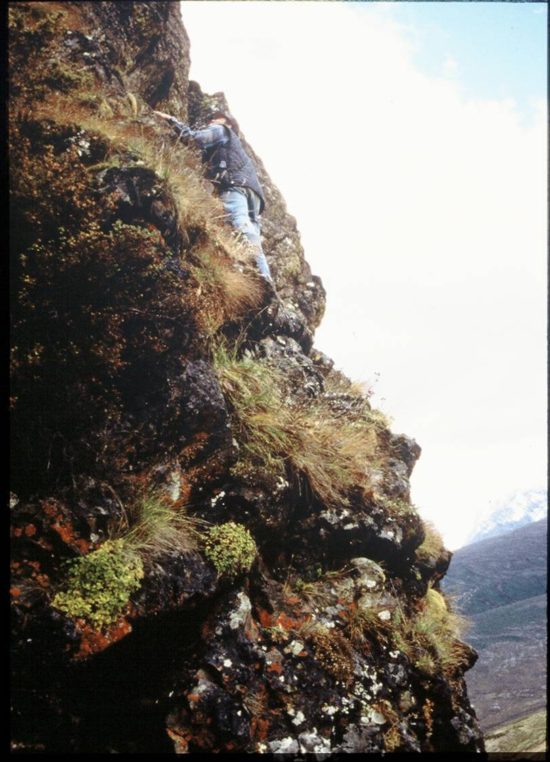 Georg Uebelhart now runs the Jelitto show. I first met the precocious plantsman in 1987 when he worked as an international intern for Kurt Bluemel. Georg lives and breathes hardy perennials. Klaus Jelitto hired him after he completed a year with Bluemel.

Georg later confessed to Klaus that, in a move atypical of adolescents the world over, he had put out his own small seed list during his teenage years in Basel, Switzerland. Georg’s selection included wild collected seeds of Swiss herbaceous and alpine plants. He promised his customers that he would beat Jelitto’s prices. 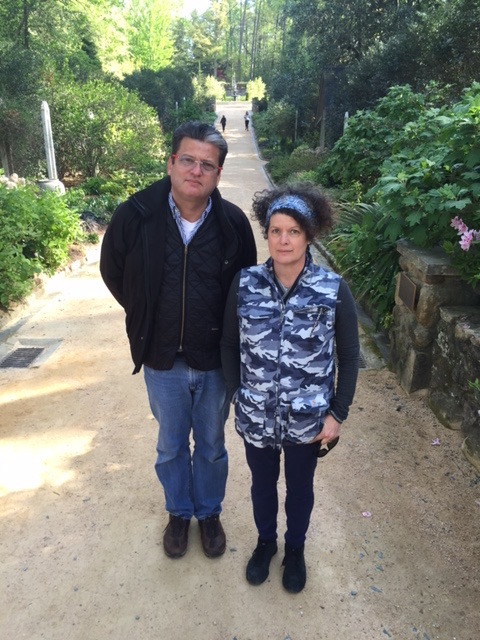 I’ll stay in touch with my Jelitto friends and colleagues. Klaus and I email regularly. Mary Vaananen and I will still hang out. My good friend Georg Uebelhart and I will continue travel to beautiful wild places to explore native plants—wherever they grow.

I lucked out in so many ways. I couldn’t ask for more.

But then Georg Uebelhart gave me keys to the candy store.

I can order anything I want from Jelitto—no cost! 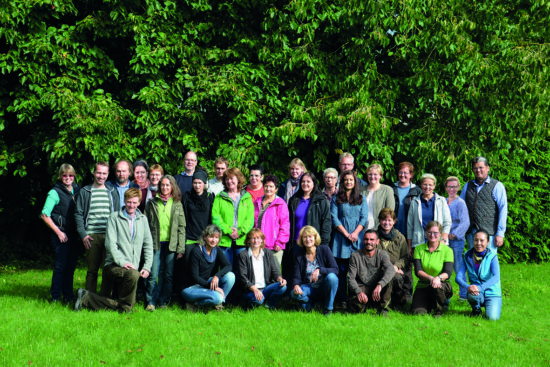 Alchemilla sericata ‘Gold Strike’—Littler than the common lady’s mantle and tolerant of Kentucky’s heat and humidity.

Baptisia australis var. minor—You’ll need to wait three or four years for this to come into its own, but then you’ll have an easy and long-lived plant for years. Don’t sweat it. You’ll never regret this smaller baptisia.

Echinacea purpurea ‘Magnus Superior’—Shouldn’t all coneflowers be grown from seed?

Eritrichum canum-hybr. ‘Baby Blues’—I’m tossing in a free-flowering, self-seeding annual. Blue flowers from May until frost.

Heuchera villosa var. macrorrhiza (Autumn Bride)—The fresh, unadorned mother of so many of the newer hybrids. Still one of the best.

Thalictrum polygamum—If I had to pick one tall plant…

Tricyrits hirta—No one should be without toad lilies in partial shade.