HGTV Stars – Where are They Now?

I learned to garden lo these many years ago from two sources – good magazines and good shows on HGTV, back when it had them.

About the HGTV stars who taught us to garden, I recently came across the site Home Sweet HGTV, where the unnamed author (I hate that!) lists some long-gone gardening shows and got me wondering what their hosts are doing today.

Gardening by the Yard with Paul James 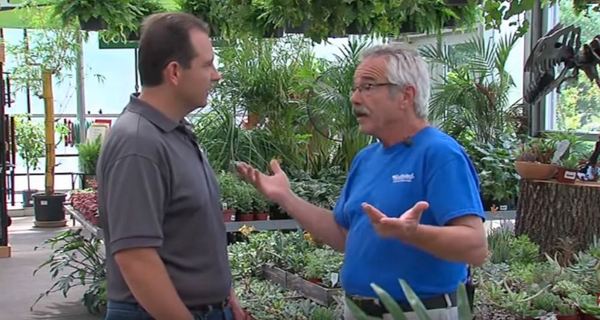 Following Paul’s progress in his own Oklahoma garden probably taught me more about creating and maintaining my own garden than any other source. The show ran from 1996 to 2009 and since then, according to Wiki, Paul has “shied from the spotlight in recent years, shutting down his website and neglecting his Facebook page.” He has made public appearances in recent years as spokesman for American Public Gardens Day.

Paul can be found these days at Southwood Garden Center in Tulsa, for whom he blogs and does the occasional video, like this one about succulents.

Fourteen episodes of Gardening by the Yard are available for viewing here on the HGTV site.

I also learned a lot from Rebecca Kolls, who now owns a farm store in the Twin Cities, according to this article in a local newspaper. I’ve found just six episodes of her old show online – on the Land of Flora YouTube channel, where I also found Monty Don’s “Around  the World in 80 Gardens.”

A Gardener’s Diary with Erica Glasener

I loved this show for the tours of interesting gardens and often even more interesting gardeners who created them, like Pearl Fryer, the now-famous topiary gardener in rural South Carolina. According to Erica’s website, she’s still dispensing horticultural wisdom through writing and speaking.

A Gardener’s Journal with Kathy Renwald 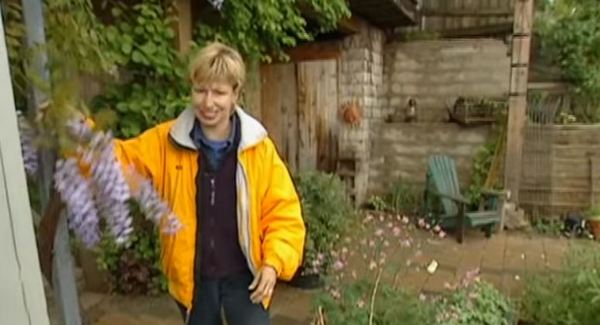 The only information I could find about Kathy’s life today is her blog about art, but her old shows are now available on the paid subscription show HortusTV. She was interviewed about the move in this story and had this to say about the demise of gardening on HGTV:

Most gardening shows disappeared from TV in 2002. My two long-running programs on HGTV — “Calling All Gardeners” and “Gardener’s Journal” — were both cancelled along with anything with a plant or a pot in it.

“Reality TV is here and it’s here to stay,” an HGTV executive told me.

There’s more from Kathy about the change and her move to HortusTV in this video. 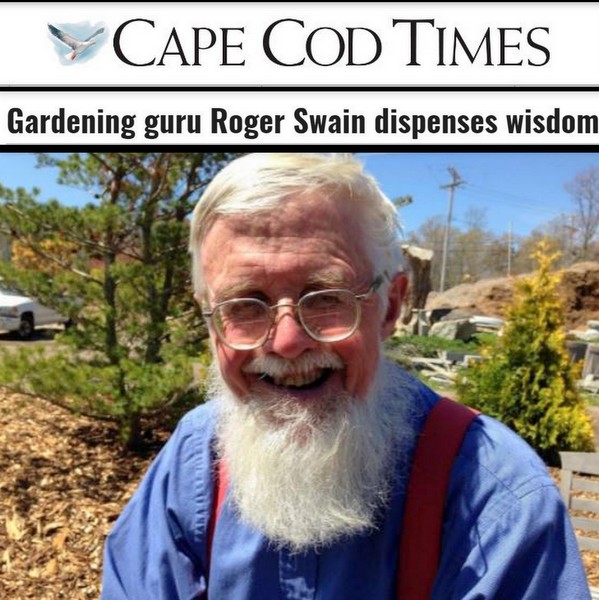 And I love this from the Cape Cod Times story:

“When asked what you should do in the garden, I say, ‘Use nature as a model,’” said Swain, who has a doctorate in ecology.

And all these years I assumed he was an agronomist.