Just as Dante identified the seven deadly sins in his Inferno, so we will explore the cardinal sins of the landscaping world.  Lust, Gluttony, Greed, Sloth, Wrath, Envy and Pride are all alive and well!  They will all be identified with examples of the offenses.  No names will be used, but surely the sin of the offenders will find them out.  ‘Yeah’ though we walk through the valley of the shadow of Garden Gnomes we will fear no evil!  Let’s begin our journey: 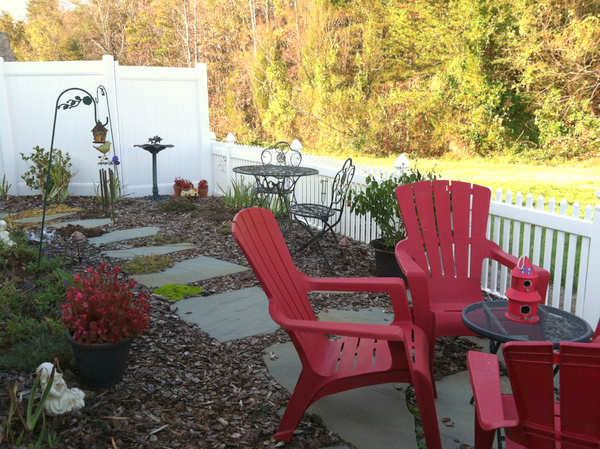 Lust, also known as lechery, is derived from the Latin, objet d‘artmultus, meaning much artwork. This sin could be best identified by intense or unbridled desire. For anyone afflicted by this vice, one of anything will never be enough. Their garden overflow-eth with yard art, gazing balls and garden fairies.  You will truly know this sinner by their fruits:

•    Over improvements to the landscape: A Koi pond, a large fountain, and five birdbaths do not all belong on the same 10 foot plot. 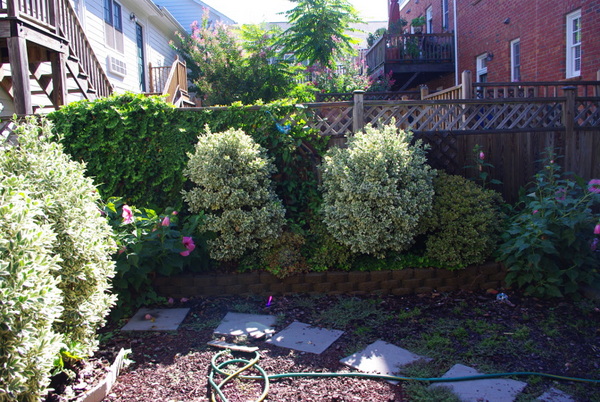 Gluttony. Derived from the Latin floracophany, meaning to assault the garden, gluttony is the over-indulgence of anything to the point of waste. This sin was first identified in the yards of kindly grandmothers, where the sin took root. Contemporary examples of this can be seen in:

•    Random use of any and all plant material, regardless of appropriateness or function. 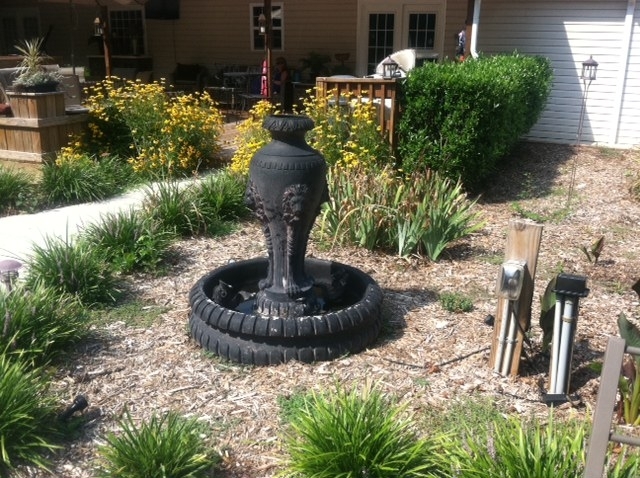 Greed (Latin, Multifontis), also known as avarice or covetousness, is also a sin of excess. Greed, however, is usually seen as an excessive pursuit of material possessions. This sin manifests itself in:

•    Over-use of inappropriate, even grandiose, features in the landscape. 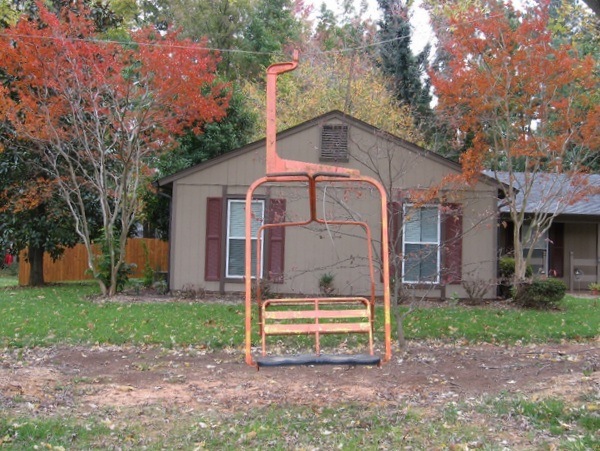 Envy. Like greed and lust, envy (Latin, iwanta) is characterized by an unquenchable desire. Envy can also be characterized by discontent towards one’s current situation. Another attribute of the envious is their inability to possess the object of their affection. Observe the envy in these examples:

•    Using objects that should never be used in landscaping, i.e. car tires as planters, fountains, etc. 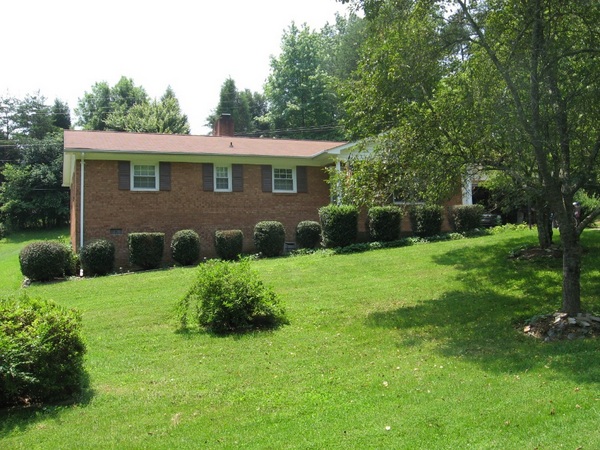 Wrath (Latin, Ipruna), also known as “rage,” may be described as inordinate or uncontrolled feelings of hatred and anger. Wrath, in its most severe form, includes destructive and even violent behavior. See this vice manifested in:

•    Practice of unnatural pruning all shrubbery into small meatball-like shapes 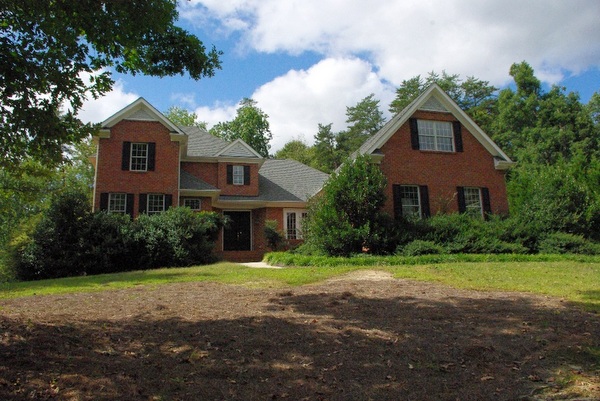 Conversely, Sloth (Latin, Inopruna) is most often defined as physical laziness. As seen in the following example, Sloth is indeed a deadly affliction. This vice manifests itself in:

•    No pruning or ongoing maintenance of the yard

•    No landscaping at all. This is especially evident in a large or estate style home devoid of landscaping. 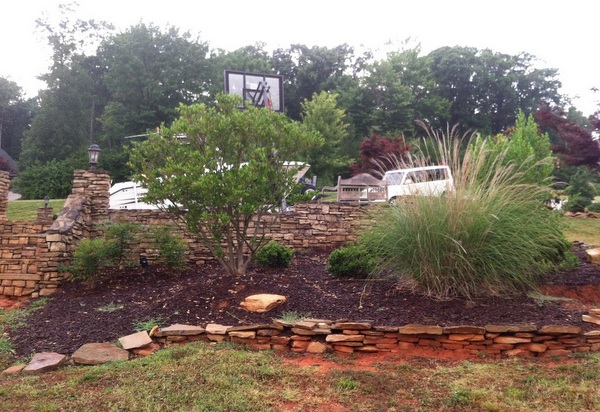 Pride (Latin, watchmedoit)  is considered the original and most serious of the deadly sins and the source of all others. Pride can also be described as an unnatural elevated belief in one’s ability. This vice can have many strange manifestations, as seen here.  This sinner has trouble leaving the big jobs to the professionals!

Yes, salvation from these cardinal sins IS possible. Just when you imagined all hope was lost, you can find redemption from the landscaping gods. Here are some acts that may appease them:

•    Simplify the impact of your focal points by limiting them to one really spectacular one, two at most. Less IS more!

•    Stay away from any landscape element that will draw attention away from your house or be an eyesore to your neighbor.

•    Prune judiciously, retaining the natural shape of the plant material.

•    Hire a professional for larger projects!

Lori Hawkins, ASLA has been a practicing landscape architect out of the Greensboro, NC area since 1999. Wife, mother to three grown daughters and an ever expanding family. She blogs at Musings of a Garden Diva.