They arrived in cars, vans, and buses from  all over the United States. 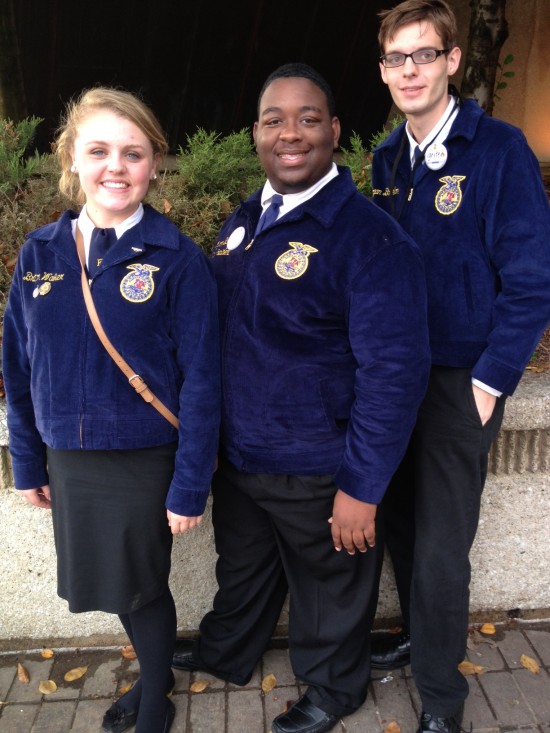 The teenagers came in order to be inspired, have fun and meet other like-minded folks from across the fruited plain.  Somehow, between stops at the Louisville Slugger Museum and Churchill Downs, they even found time to contribute 16,000 hours of community service. They are bright-eyed kids, short on piercings and body ink and long on promise.

Judging the National FFA Nursery/Landscape Career Development Event, I felt confident these young conventioneers would know the difference between a barrow and a gilt, but I was curious to find out what they knew about the art and science of fruits, vegetables and ornamental plants. I was even more curious about what they envisioned for the future. It was a pleasure to meet teenagers who not only like being outdoors but also hope to make their careers outdoors.

Agriculture is a tough business with high capital and operating costs on top of devilish weather uncertainties. Farmers, in order to feed us, must make a profit. U.S. agriculture also includes the nurseries and greenhouses that raise the trees, shrubs, perennials, annuals and many of the vegetables that we plant in our gardens. All of this bounty comes with dangerous long-term consequences. Agriculture too often abuses its principal resources—land and water—and contributes up to one-third of greenhouse gases. Something needs to change.

The development of perennial grains and better livestock management might make a difference. A reduction in nitrogen fertilizers in all growing and landscape operations will help, too. Will it be possible to develop a wider diversity of crops, less dependent on the harmful chemicals that are contributing to alarming beehive collapse and the serious reduction in monarch butterflies? 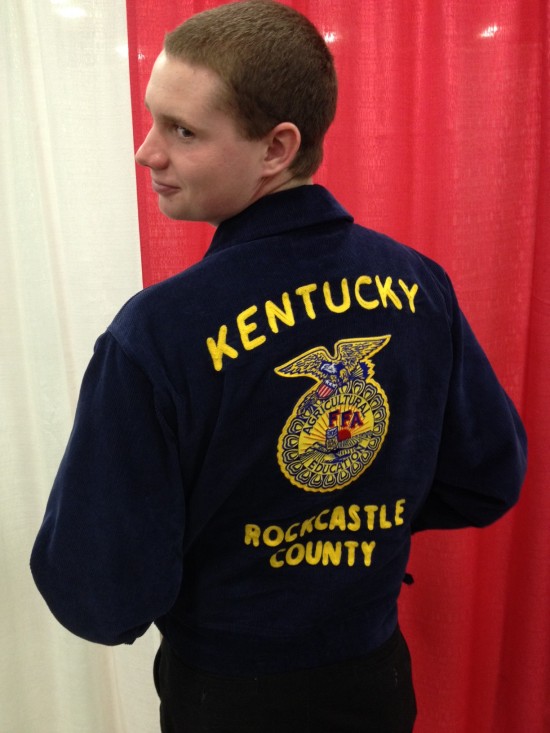 Can the “agriculture goliaths” be trusted?

Whether there will be any change to farm and horticultural production will depend on youngsters like those who were here in Louisville at the Kentucky Fair and Exposition Center.

The Nursery/Landscape Career Development Event featured teams of three or four kids who had won state competition to reach the Louisville finals. The segment I judged, along with 12 other volunteers, was more of a debate team square-off than a test of horticultural knowledge.

The challenge, with no forewarning, was to design a plan to motivate other school kids, and the community, to become involved in FFA horticulture. To do so, they needed to figure out how to engage community colleges, four-year land grant universities and prospective employers—nurseries, greenhouses, landscapers and garden centers.

The kids had a half hour to prepare for their 15-minute presentation. They sat up straight, looked their judges in the eye and avoided common teen vernacular: “or like… you know… I mean… whatever.”

It was a delight to watch these youngsters work as a team to figure out who the leader would be and how they would divide their individual responsibilities for the presentation. Some were Type A; others were terrified. Some came prepared; a few winged it. They mostly stayed focused and did a marvelous job. 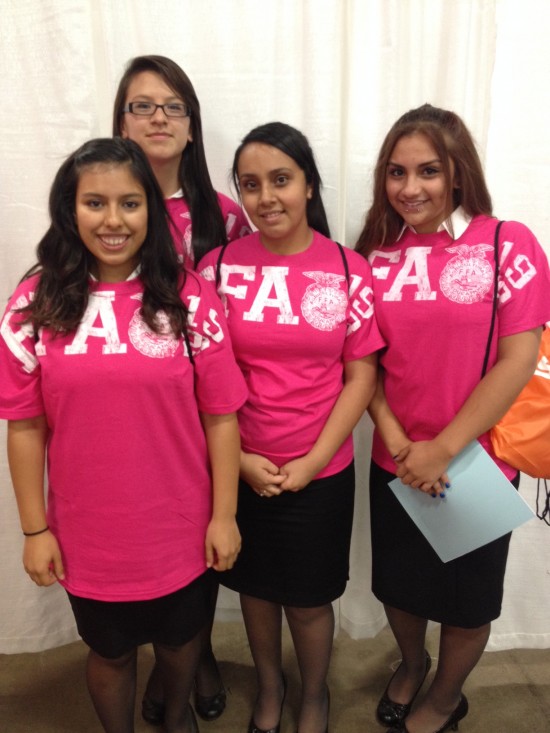 A few minutes following each team session allowed for me to get a better sense of the kids. With big smiles, they all mentioned, when asked who their influences were, a parent, grandmother, or a teacher. For each, a career in horticulture, floriculture, landscaping or nursery production would be a dream come true.

On the other hand, most still have much learning to do. Only a few had a clue about sustainability, and none had heard of the pioneering perennial polyculturist, Wes Jackson of Salina, Kansas, or the urban farmer, Will Allen of Milwaukee, Wisconsin. It was no fault of theirs. I would recommend that FFA advisors bone up on Wes Jackson and Will Allen.

After all, not even the most seasoned debater could argue against Wes Jackson’s vision for a “sustainable, sunshine future featuring agriculture.”

The FFA moderator said, “These are great kids, the best and the brightest in the world.”