Dear Scotts: Just Try, One Time, Not to be So Shitty. 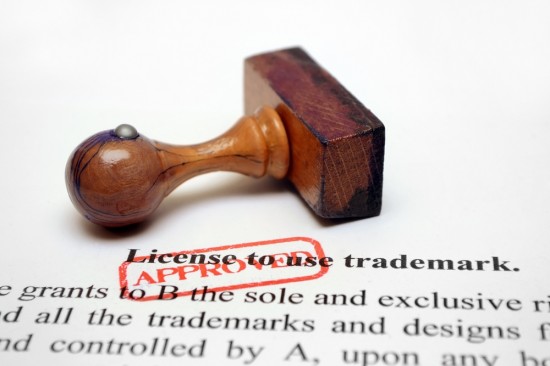 Does anyone remember when we posted about the “You Can Grow That!” campaign started by garden writer C.L. Fornari? Her perfectly nice, well-intentioned idea was to start a social media campaign to encourage non-gardeners to garden, or to encourage all of us to grow new or different plants, or–well, there are a lot of different ways the phrase could be interpreted, but you get the idea.  A slogan that garden writers, nursery and hort industry people, and others could use to promote gardening.

So she came up with the idea, got feedback, registered the domain, sent out press releases, and generally encouraged people to use it.  Bloggers were doing “You Can Grow That!” posts once a month, and so on.

She got lots of publicity for it, including this December 8, 2011 article in Garden Center magazine.

Then guess what happened? The very next day, on December 9, 2011, Scotts applied for a trademark application for the phrase “You Can Gro That.”

Get it?  Gro?  Like that blue stuff they make?

All of this was unknown to C.L., who did not get around to trying to trademark her idea until July.  I’m surprised she got around to it at all–after all, there’s no money involved.  It was just a nice idea aimed at getting people to join together in a spirit of gardening goodness to encourage more people to join in.

Once she realized what had happened, there wasn’t much she could do.  As she explained in a blog post yesterday, she talked to a lawyer and the advice was to give it up.  Scotts will out-lawyer her all day long.   No use fighting it.

So she gave it up.  Gave up the whole idea of a website (she’d bought the URL), the campaign, whatever.

Because it’s more important that Scotts have another slogan (that C.L. thought of) to help sell blue chemicals, and Scotts has the money and the lawyers, so that’s where it ends.

Except it doesn’t have to.  Scotts could decide to stop being so shitty.  They could, right now, reach out to the very people they should care the most about–committed, impassioned, enthusiastic gardeners who talk of little else all damn day (and I should know, because I follow these people on Facebook and good lord, it is all they talk about.)  They could find someone down there at the chemical plant who is still in touch with some tiny scrap of humanity deep within their soul, and they could hand that person a piece of paper and and ask them to write a letter.

Here is what that letter needs to say.  This is the only thing it should say,

I work here at the Scotts chemical plant, and let me tell you, this is a BIG organization.  REALLY big.  I mean, I’m just here in the Blue Division,  where we spray the blue stuff on the chemicals because we heard that ladies like pretty colors, and even in the Blue Division I don’t know the names of half the people I see every day.  We long ago gave up on having individual birthday celebrations, and now we just have a big blue sheet case delivered once a month, along with a printout of everybody who has a birthday this month.  That’s how big we are. 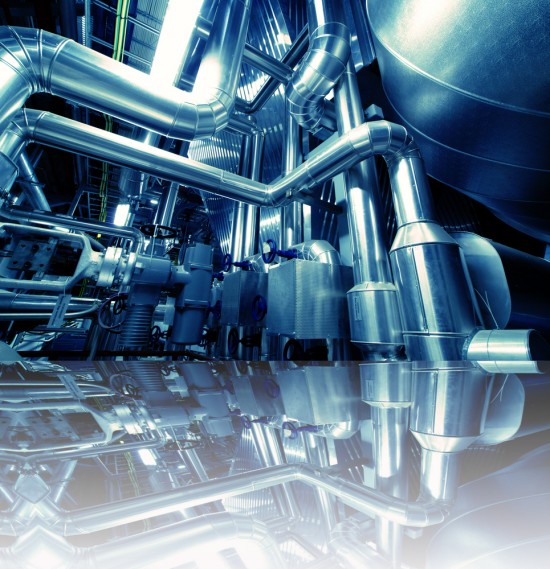 But I digress.  The reason I’m writing is because I just found out that one of our lawyers, a nice enough guy, really, except that sometimes he just tries too hard–anyway, this young man (it’s always the men who do these things, isn’t it?)–this young man read about your catchy slogan in one of the industry publications he is required under the terms of his contract of employment to read every day (and you thought spraying the blue on the chemicals was a crappy job!  He has to read–well, never mind) — anyway, the point is that this ambitious young man read about your slogan and got all fired up and filled out a trademark application THAT VERY DAY, and next thing you know, it’s the new slogan for our blue stuff.

But now it has come to our attention, here in the Blue Division and elsewhere in the company, that this was never our slogan to begin with!  It was yours! That young lawyer saw and opportunity and he took it.  And that’s where I come in.

You see, I am the co-chair of a new program at Scotts called We Don’t Have To Be Quite So Shitty All The Time. I am tasked with coming up with new, innovative, exciting ways for us to be just a little less shitty once in a while.  And when one of my spies in the legal division (we have to have a LOT of spies in Legal, as you can imagine) alerted me to this situation, I knew it was time to put WDHTBQSSATT into action.  It’s been several months since we last came up with a way to be less shitty, so we are really overdue at this point.

So.  As of right now, we are withdrawing our trademark for “You Can Gro That” and asking–no, imploring, beseeching, begging–you to take it up again (with the missing W, of course) and do as  you like with it.  Run a social media campaign to get more people gardening–honestly, that benefits us too, and I don’ t know why that young man in Legal didn’t think of that–or don’t.  It’s not up to us to decide.

It is only up to us to, once in a while, be a little less shitty. Now that I’ve done my duty for the day, I need to get back to my station.  Those chemicals aren’t going to turn blue by themselves!