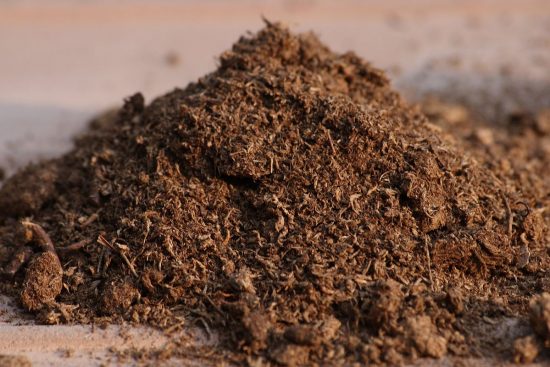 I am really getting tired of reading newspapers, magazines and books that tell us we should not use Canadian sphagnum peat moss in our landscapes because it is not a renewable resource. That, my friends is a bunch of hokum. This nonsense has been promulgated consistently for 20 years. How long does it take writers to begin doing some basic research and find they are completely wrong.

And now we have the new website Landscape for Life sponsored by people supposedly in the know, including the United States Botanical Garden, telling us again to avoid using Canadian peat moss.

This information has been readily available for 20 years from the Canadian Sphagnum Peat Moss Association. The bugaboo in all this is that in Europe peat moss is definitely not a renewable resource. As soon as a writer reads about European peat moss, they extend the same assumption over to the Canadian peat. At least now everybody in southeastern Michigan knows the straight skinny.

I have always been high on using peat moss for various tasks each season:

1. If you don’t have chopped leaves to leave on your lawn each fall, a mixture of peat moss and some compost is just as good. Buy a bale of peat moss and mix it with a couple of bags of compost like Organimax. Spread the mixture over the lawn with a grass rake in a layer thin enough so you can’t see it. That combination becomes food for the soil food web over the winter.

2. If you have compacted clay soil, mixing in a good dose of peat moss will help to keep that clay soil from compacting and become a good place to raise plants. Peat moss stores an enormous amount of water but at the same time drains very well.

All too often our misguided writers recommend replacing peat moss with a product called “coir” that is made from crushed coconut shells. Most of it comes from Indonesia, so the carbon foot-print for coir is very high because it has to be shipped a long distance. It has a much higher salt content than does peat moss. And finally, most of the coconut groves producing coir require cutting down the rain forest to create the space for the trees.

So now you know why I prefer to use Canadian sphagnum peat moss in my lawn and gardens.