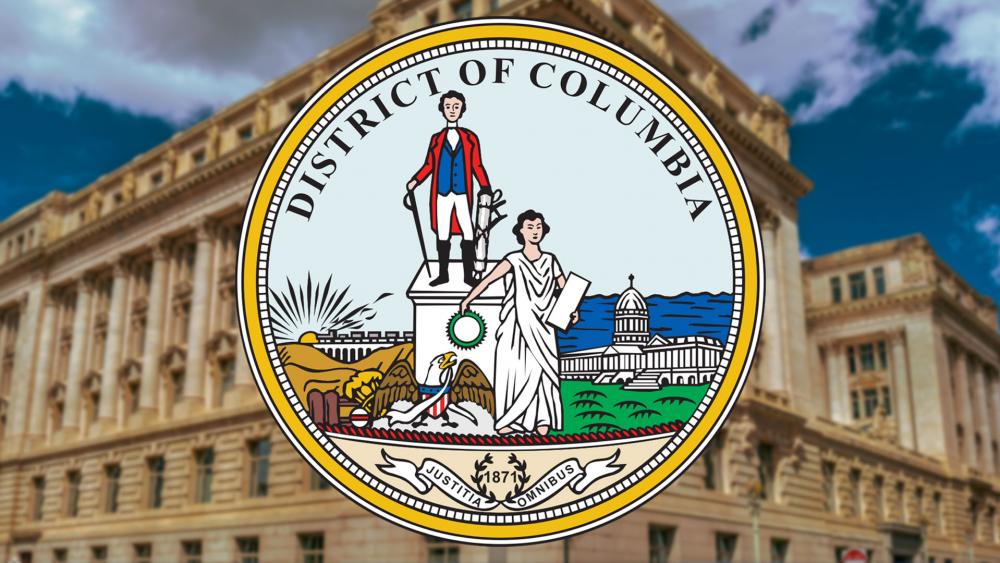 In 2007 I was one of several DC Master Gardeners who submitted testimony about the program (really a shell of a program) to the D.C. City Council. My testimony is copied in full below.  Susan

Chairman Gray and Councilmembers, thank you for focusing some much-needed attention on the University of the District of Columbia, which administers the Cooperative Extension Service for the city. That’s the USDA program for educating citizens about such increasingly-important subjects as nutrition and environmentally responsible landscaping practices and whose administration of the Master Gardeners program I’m writing to express concerns about. I graduated from that program in 2006 and learned to my distress that not only aren’t program assets directed toward the mission, but now that Master Gardener graduates are trying to fulfill the mission, UDC employees are – to our amazement – fighting to keep us and other committed volunteers from accomplishing anything at all.

What Extension Agents and Master Gardener programs are like nationally

Across the U.S. and in all the counties adjacent to D.C., Master Gardener programs train volunteers to provide horticultural education in their communities, then direct them into local Master Gardener organizations to create and run such projects as: horticultural hotlines, community gardens, demonstration gardens, community greening, and the teaching of such environmentally responsible practices as composting, growing food organically and watershed-safe lawn care. A professional horticulturist serves as Cooperative Extension Agent, to advise the Master Gardeners and the public on best practices, disease diagnosis, and the like.

In 2002, after a period in which these services had been discontinued, UDC hired a new Extension Agent and Master Gardener Coordinator, but chose someone whose sole qualification in horticulture was working as a check-out clerk at two local gardening stores – Sandy Farber. She reinstituted a yearly training program for about 35 people, but never created a Master Gardener organization to fulfill the mission or any Master Gardener-initiated and directed programs. Instead, she directs the graduates’ required 50 hours of “community service” toward laboring in federal and private gardens around town, primarily the gardens of the horticulturists who assist her in the training. (Because she’s not qualified to conduct training herself, she relies on friends to do it and rewards them with our free labor in their gardens. In fact, Ms. Farber told me on several occasions not to “encourage any new projects” because it would dilute the free help that her trainers receive.)

So, monies have been spent but there are no demonstration gardens, no composting projects, no new community gardens, no teaching of sustainable gardening or control of invasive species – NOTHING. So eager volunteers looking to get involved go to nearby jurisdictions, all of whom have active Master Gardener programs and websites that reflect them. (There’s not even a mention of the program on UDC’s site.)

We Master Gardeners once asked Ms. Farber why DC doesn’t have a Master Gardener organization or any Master Gardener projects and she responded, “You can’t expect D.C. to have the kind of program they have in the rest of the country,” a response we neither understood nor agreed with. This disturbing response points to the possibility that Ms. Farber and her supervisors might be out of step politically with the city. (Another example was Ms. Farber scolding one of us for suggesting that people attend the DC Green Festival, which she said was “too liberal.” Imagine our surprise when we attended and saw the large, active contingent from the D.C. government at the event. I also had to wonder about the role of right-wing ideology at play here when David Jefferson, Ms. Farber’s immediate supervisor, gave me a small stipend to write gardening fact sheets for the public and told me specifically NOT to promote an environmental message or agenda.)

Realizing the unmet needs in the city, several Master Gardener graduates began organizing in the summer of 2006 to create an organization that could then fulfill our mission. While initially Ms. Farber ignored our work completely, in time she realized that her ignorance of our activities was embarrassing her, so she took draconian measures to rein us in. In an astounding show of verbal abuse and bullying, she castigated us and ordered us not to contact anyone – by email, telephone or in person – without her permission. She also forbade our partnering with such highly esteemed environmental groups as Casey Trees, whom she disparaged at length.

In response to Ms. Farber’s crackdown, we organized independently from UDC as the DC Urban Gardeners, hoping to cooperate with UDC as equal partners and have the freedom to accomplish things. In response, Ms. Farber initiated a public smear campaign against us and threatened people who cooperate with us with retaliation, including the withholding of Master Gardener certification for graduates who cooperate with us and refusing to recommend funding for the school garden project of another graduate, to cite just two examples. I’ve provided Chairman Gray with specific examples of her campaign to thwart our works in an email dated 10/12/07.

Our attempts at redress and UDC’s response – a PR campaign

In the winter and spring of 2007 DC Urban Gardener president Ed Bruske and I both sent several e-mails to UDC’s Dean for Community Outreach, Gloria Wyche-Moore, asking her to call off Ms. Farber’s campaign against us and inject some civility and professionalism into the situation. Although we were promised a response, we never got one. Instead, UDC’s response to our complaints and cries for help has been to attempt to get credit for its imaginary accomplishments. What began as a successful campaign by Ms. Farber to win the coveted and financially rewarding Cafritz Award in 2006 has been followed by several glowing profiles about herself in the local press, which mirror the claims made in her application for the prize.

Given our intimate knowledge of D.C.’s Master Gardener program or more accurately, the lack thereof, we were all surprised when Ms. Farber announced to us that we have an “award-winning program” and asked to see the 6-page application she’d submitted for the prize. Our request was rejected, so we can only quote from the Cafritz Foundation press release, which claims that “Over 8,000 volunteer hours have been performed under her direction, which has saved the District of Columbia $130,000 in labor costs.” This can’t possibly be true, since all those 8,000 hours would have to have been performed at D.C. schools and recreation departments (not to mention performing duties otherwise performed by employees). To the contrary, we estimate that well over 90 percent of our volunteer hours were performed at federal facilities (National Arboretum and U.S. Botanic Gardens) and private gardens (Hillwood Museum and Gardens, Tudor Place, and the British Embassy). That’s just one claim; we trust that the full 6-page application would yield more fictitious accomplishments. Given Ms. Farber’s successes in the public relations arena, we shouldn’t be surprised that her superiors refuse to even speak with us – we insiders have very different story to tell.

As volunteers, we’d rather be teaching D.C. residents about composting or helping to green public spaces, assisting community gardeners, and so on. None of us have anything to gain personally from speaking up about these problems, but we believe that city residents have a lot to gain from a change in personnel at the Cooperative Extension Service, starting with a dean for Community Outreach who actually supports the mission of the program and is responsive to the public. DC’s Extension Agent should be qualified to give expert opinions, and the Master Gardener coordinator should be someone who can work cooperatively with adult volunteers, other city agencies, and local environmental organizations, rather than fight turf wars and compile enemies lists. Please correct this situation because as constituted, it’s a classic and sad example of government waste, fraud and abuse.

Susan Harris, Garden Writer and Teacher, Takoma Park, MD, susan@sustainable-gardening.com.
Yes, I’m a DC Master Gardener who lives in Maryland. And one of the many changes I’d urge is for DC’s Master Gardener program to give preference to DC residents – which all other local jurisdictions do. I have, however, worked for 36 years in the District of Columbia while living either in or just outside the city, and I want to help D.C.’s greening efforts catch up with those of so many other major American cities.

Here’s an extra, a link that’s not in my testimony – to the Cafritz Award press release that I referred to.  The award comes with a cash award of $7,500, plus life-long bragging rights and glowing profiles in the press.  I first heard of the existence of the award when Ms. Farber asked me to nominate her for it.  Needless to say, I didn’t do it.